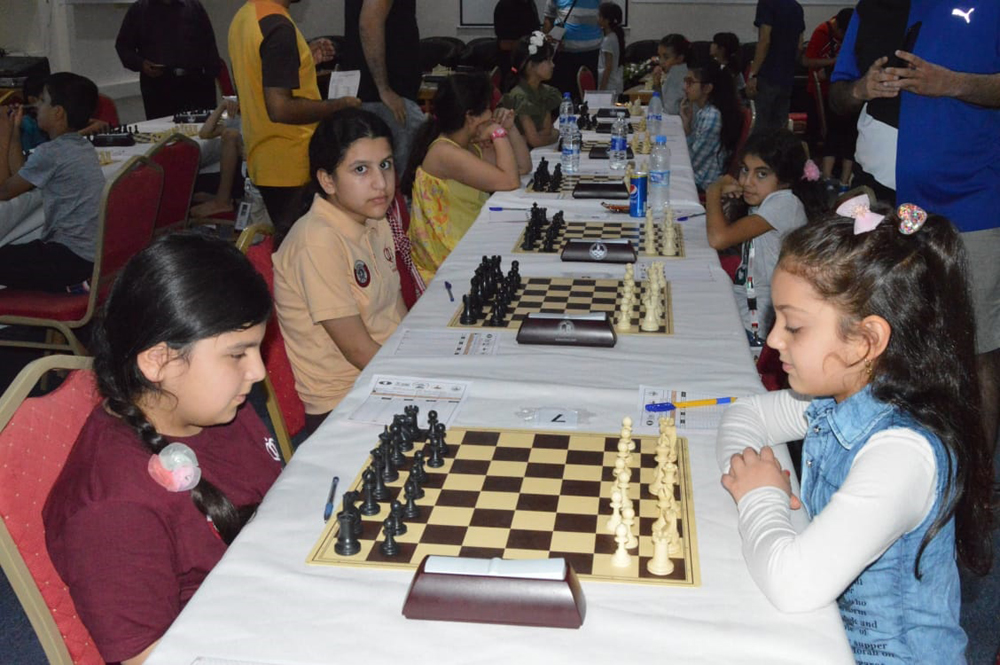 Amman, 24 July 2019 - The players of Qatar's Chess team have continued their winning streak in the 2019 Arab Chess Cup in Jordan's capital of Amman on Tuesday.