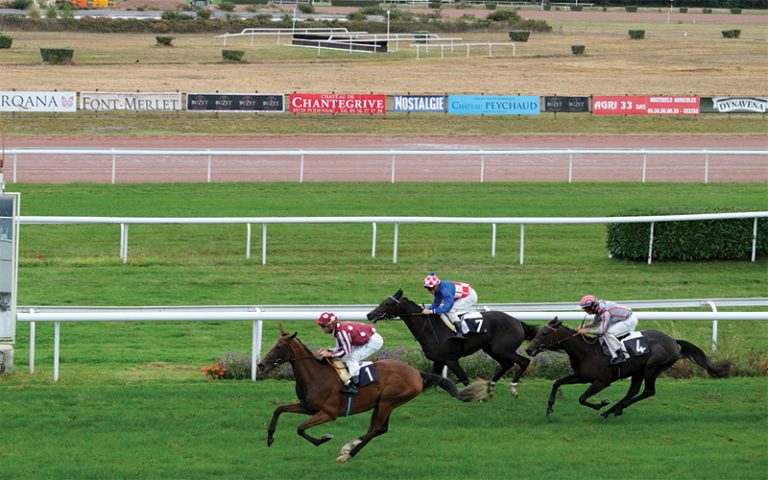 Paris, 25 September 2019 - The His Highness Sheikh Abdullah bin Khalifa Al Thani-owned and bred LOOK OF VICTORY scored impressively on first time of asking when she won Prix Didier Vezia, a race for two-year-old newcomers at Bordeaux Le Bouscat, France on Tuesday 24 September 2019. The bay filly by CHARM SPIRIT was drawn on the outside in the mile-long run. She broke well to settle mid-division under jockey Olivier Peslier. Coming with her run down the centre of the track, she showed an excellent turn of foot to silence her rivals so much so indeed that was never touched with the whip. She eventually eased down across the line to win by a length. The Makybe Racing & Breeding Pty-owned and Jean-Claude Rouget-trained MINNIPA was second under Guillaume de Prevaux. The Ec. De La Genetraye-owned and Didier Guillemin-trained AELLO was further three quarters of a length behind in third under Jean-Bernard Eyquem.

LOOK OF VICTORY was also bred by H.H. Sheikh Abdullah bin Khalifa Al Thani at Haras de Victot. Her dam, BADEE AH, raced in His Highness’s colours as well and was Listed placed as a 3-year-old. LOOK OF VICTORY is her first foal and she has a SHALAA yearling filly named SAMRAH, and a Nathaniel colt foal, JAAFAR. This is the close family of the Champion ENABLE, whose dam CONCENTRIC is a sister to LOOK OF VICTORY’s grandam, SPACE QUEST.