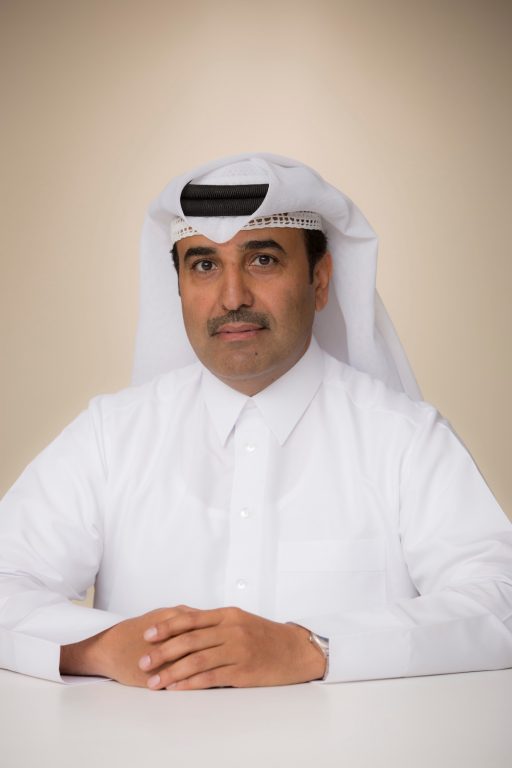 Doha, 2 October 2019 - The scene is all set for the 2019 renewal of the Qatar Prix de l’Arc de Triomphe weekend, which will take place at ParisLongchamp on 5 and 6 October. A number of associated events will be staged prior to the prestigious weekend with the Arqana Arabian Sale organised at Saint-Cloud on Thursday 3 October. The same racecourse will host a race day with two Qatar-named races for three-year-old Arabians the next day. On Saturday and Sunday, the truly spectacular ParisLongchamp will be the scene of action for the iconic event, which has been Qatar-sponsored since 2008 under the partnership agreement between the Qatar Racing and Equestrian Club (QREC) and France Galop. Saturday 5 October, will have a nine-race card, including six group 1 and 2 races involving a group 1 race for four-year-old pure Arabian mares. The day will conclude with the Arqana Arc Sale for the thoroughbred horses. Following the annual tradition, action will culminate on the first Sunday of October with the Qatar Prix de l’Arc de Triomphe day, which will include seven group 1 races out of eight. Only 40 minutes before the mega Arc race, the Qatar Arabian World Cup will see the world’s top purebred Arabian runners contesting for the coveted title. The venue and the timing of running the most prestigious racing events for pure Arabians have been a very positive development in enhancing the standing of Arabian racing worldwide.

“We have been preparing for this event for a long time now”, said QREC Chairman His Excellency Issa bin Mohammed Al-Mohannadi, “through continued coordination between us at QREC and France Galop. In fact, we seek maximum benefits from this sponsorship in accordance with the set objectives and our efforts to achieve the QREC’s strategy and vision of promoting Qatar as a world hub for horse racing and a leader in the pure Arabian breed. Qatar’s horses have been running and performing actively in the international races we sponsor overseas for several years now. Several memorable successes were realised in the recent years, including the Al Shaqab Racing-owned TREVE’s stunning victories in the 2013 and 2014 editions of the Qatar Prix de l’Arc de Triomphe. In addition, Qatar excelled and dominated the previous editions of the Qatar Arabian World Cup, which have been landed several times by horses owned by His Highness Sheikh Abdullah bin Khalifa al Thani, His Highness Sheikh Mohammed bin Khalifa Al Thani and Al Shaqab Racing. We look forward to maintaining success this year, not only at the organisational level, but also in terms of excellence at the races.”

“We have clear-cut objectives through the international racing events, which we sponsor overseas, including the Qatar Prix de l’Arc de Triumphe.”, he added, “In line with the State’s approach, our strategy, in this respect, is to realise the aims behind such sponsorship so that it would not be a mere presence, but rather to gain the benefits of such presence. We, at QREC, value such events as they promote Qatar and its equestrian sport at high-profile international gatherings with the intensive coverage they receive. Through the QREC-sponsored events and festivals, we are committed to highlighting and promoting Arabian racing worldwide and stressing its presence in such international gatherings. This is a main effort in supporting the Arabian breed, which is closely associated with our local heritage and is based on QREC’s vision to promote Qatar as a leader in the pure Arabian breed. Moreover, the cooperation between us at QREC and the other Qatari institutions, such as Qatar Airways and Manateq, which are associated with us in sponsoring this event, leads eventually to optimum integration and outcome.”