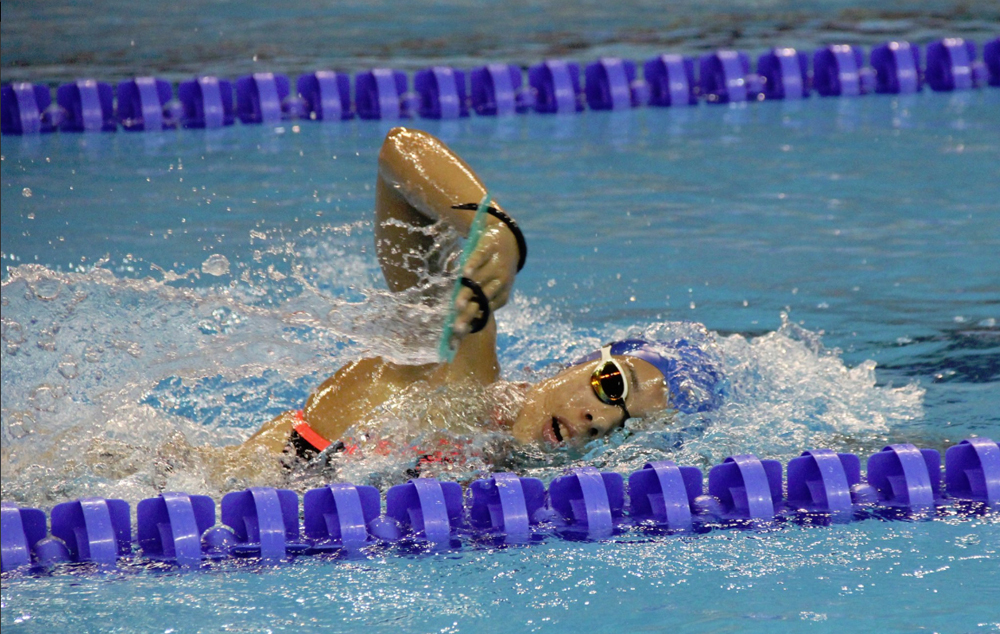 “Doha's presence since 2012 in the World Cup circuit has assuredly reinforced the visibility of this top-notch event in the Middle East region. After the successful staging of the 12th FINA World Swimming Championships (25m) in Doha, the legacy of Swimming has continued in this part of the world," said FINA President Dr. Julio C. Maglione.

The stop in Berlin, which was held from October 11 to 13, witnessed Dutchman Arno Kamminga surpassing Russia's Vladimir Morozov to win the second cluster. In the women's events, Australia's Cate Campbell surpassed Hungary's Katinka Hosszu to win the cluster, taking an overall lead in the series.

Swimmers will come to Doha after competing in the Kazan (RUS) meet – the first stop of the third and final cluster – which will take place from November 1 to 3.

Morozov is ahead in the men's overall rankings in the series with 264 points, followed by Lithuania's Danas Rapsys with 177 points. USA's Andrew Michael is third with 132 points.

Campbell is leading the women's overall rankings with a total of 243 points, followed by Hosszu with 240 points. Sweden's Michelle Coleman is third with 135 points.

With much at stake, the Doha meet – one of the famous stops for swimmers – is expected to attract all the big names of the sport, apart from the leading swimmers of FINA Swimming World Cup 2019 series.

The list of the participants will be finalised soon.

Many Qatari swimmers will also take part in the home event after showing outstanding performances at the 27th GCC Aquatics Championships in Kuwait, where they clinched 34 medals including 17 gold medals, 10 silver medals and 7 bronze medals last month .

Tickets for the three-day event can be booked at https://www.q-tickets.com/Events/EventsDetails/7281/fina-swimming-world-cup-2019 The races include morning heats and evening finals .