Jurgen Klopp: I’m not someone who has to be the first on the moon 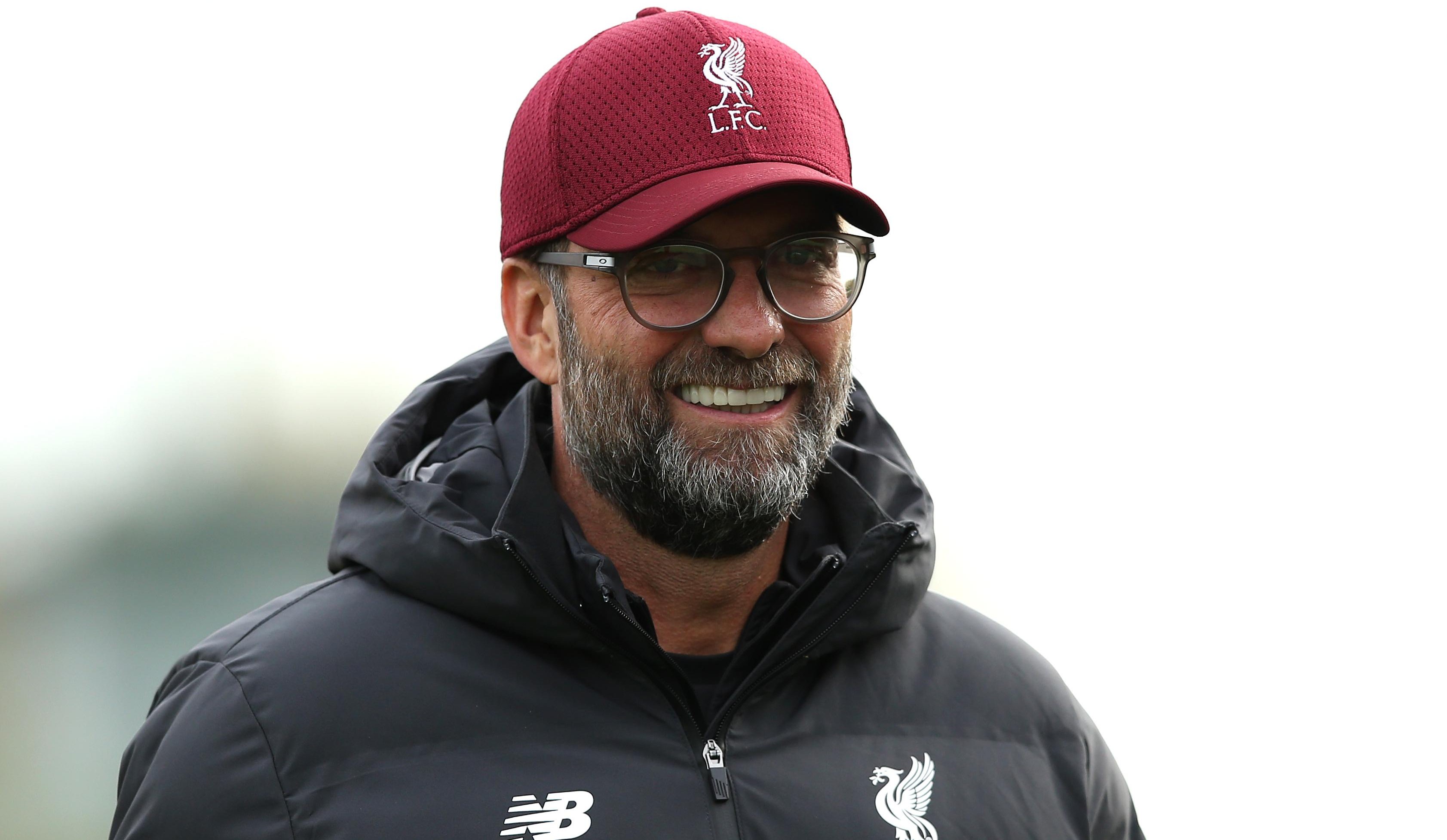 London, 12 November 2019 - With just one month to go until the FIFA Club World Cup™ kicks off in Qatar, Liverpool boss Jurgen Klopp looks forward to the challenge of guiding Liverpool to a piece of silverware they have never lifted before.

2019 is already a special chapter in the history of the Reds. It includes a thrilling Champions League success, a record-breaking season in the English Premier League and Klopp being named The Best FIFA Men's Coach.

But with the Club World Cup on the horizon, Klopp has the opportunity to turn an unforgettable year into a historic one. Come December, the broad-smiled manager has the chance to do something rare at such a storied club as Liverpool: win something they've never won before.

Here, Klopp discusses potentially being the first to reach this peak and the challenges that await his side in Doha.
This is a rare opportunity to challenge for the title of world champion. Is there an added pressure because the chance comes up so infrequently?

We will see. So far, I don't feel any pressure. I see it as an absolute opportunity as you don't often have the chance to play for it. You have to win the Champions League as the European team, so that already makes it special. We knew it'd feel great when we won the Champions League, but then we had no real clue how it'd be around the European Super Cup. So, we played it and it felt really great and really big. When we go there, we will be prepared and looking forward to it. The boys want to play it, so it will be very interesting, and it will feel big for us, 100 per cent.

With a club that has as long and as rich a history as Liverpool's it's rare to get the chance to do something first. With this being the only competition they're yet to win, is that an exciting prospect for you?

Oh, I didn't think about that. I'm not someone who has to be the first on the moon or the first winning the World Cup with Liverpool, but when we are there then we will try with all we have. The very interesting and difficult part as well is that we'll be playing against teams from other continents, which doesn't happen that often – maybe a Mexican team, maybe a Brazilian team – and it will be a tough one for sure. We'll prepare for it as we would usually, and we will see if it's right or wrong against the team from another continent. We don't have too much information yet, but we will by then for sure, and it will be interesting and difficult as well.

What kind of challenges do you think they'll present compared to what you're used to facing in the likes of the Champions League?

I'll have to see the games first. I don't get to see a lot of Brazilian, Argentinian, Mexican or Arabic football for example. I don't have the opportunities at home, so I don't know too much about them. I know a lot of players coming from there, so it's clear it's of the highest quality. It will be really intense I'm sure. We have to make sure we find the right mindset, and I know my players will find it, but, so far, we don't have it as we have to concentrate on different things. But we are not here to waste time, so we will try everything to be as successful as possible.

The Club World Cup will be bringing together the best of the best from across the globe. So, if you had to pick one thing, what do you think Liverpool does better than anyone else in the world?

[Laughs] In football? European nights at Anfield. They are probably the best in world football. When the team is on fire then we have an atmosphere that's difficult [for opponents]. I worked at Dortmund and it was absolutely great, outstanding, but one or two performances at Liverpool brought the whole community together and were really special. Probably there we are better than the rest of the world.

European sides have dominated in recent years, but does the fact Liverpool missed out in 2005 offer a handy reminder to avoid complacency?

We didn't need what happened 14 years ago. It's clear with European sides – Real Madrid took part three or four times in the last few years, and what a team they have, and won it. But we're not Real Madrid, we come from a different situation. We don't take it for granted, not at all, but when we go, we want to win it. The only reason for us to go there is for the opportunity to win it, and that's what we'll try.

Ending 2019 as world champions would no doubt be a special way to end a memorable year. What would it mean to you and the club?

Unfortunately, we won't round off 2019 in that moment because there will still be games to come before the year ends, finally. We had no clue how it would feel to win the Super Cup, and it felt outstanding. Hopefully we'll be able to do that again and after I'll tell you how it feels.