Curtains to come down on Asian Shooting Championship on Wednesday 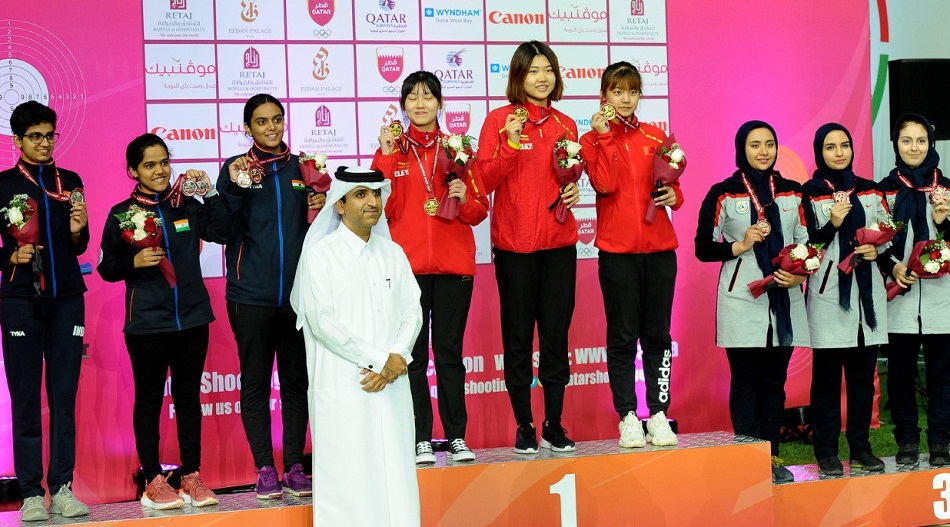 Doha, 13 November 2019 - Under the patronage of HE Sheikh Joaan bin Hamad Al Thani, the President of Qatar Olympic Committee (QOC) , the competitions of the prestigious 14th Asian Shooting Championships will be concluded at losail shooting Arena on Wednesday.

On the eight day of the championship, the Chinese team dominated the three top places in Youth's 10m pistol event and winning the gold medal in the Youth's 10m rifle event.

On Wednesday, the closing scene will see four finals in the Trap event for Men, Women and Youth.