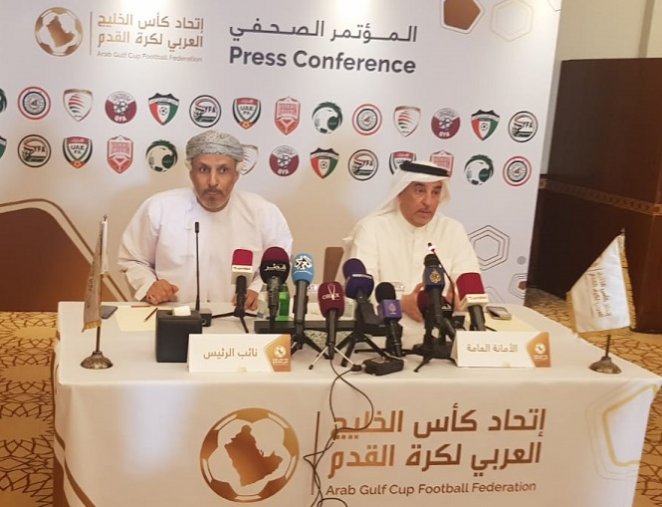 Doha, 14 November 2019 - UAE, Bahrain and Saudi Arabia Football Federations have confirmed that they have been invited and will participate in the 24th Gulf Cup which will be held from 24 November to 6 December 2019 in Doha.

This came in a statement made during the press conference held yesterday on the ongoing arrangements for the 2019 edition of the Gulf Cup.

This now means that all eight nations have been confirmed for the Gulf tournament - Saudi Arabia, UAE & Bahrain will join Iraq, Kuwait, Oman, Yemen, and hosts Qatar at the tournament.

Qatar national team, which has won three titles, is aiming to win its second title in 2019, after winning the Asian Cup for the first time in its history earlier this year.

The tournament is scheduled to be played at Khalifa International Stadium.