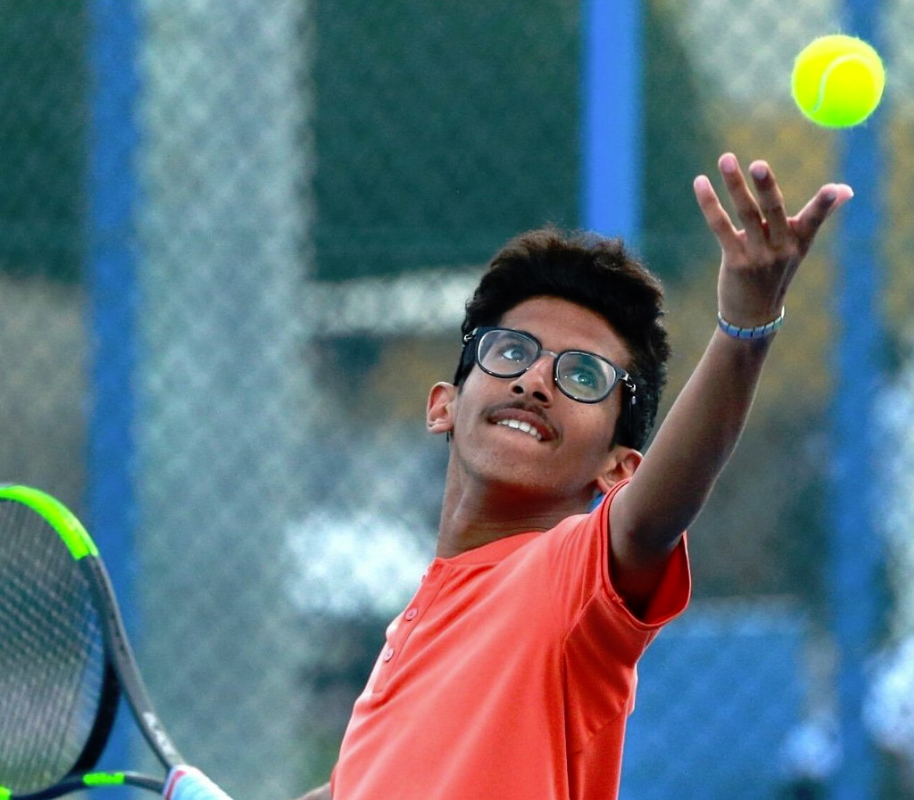 Manama, 18 November 2019 - Qatar's junior tennis team will participate in the GCC Tennis Championship Under 14 & 18 years being held in Manama, Bahrain until November 21.

As per the draw, the Qatari junior team under 14 years will take on Bahrain on Monday in the beginning of their campaign at the event then they will face Oman on Tuesday.

It worth mentioning that team Qatar players have participated in two Asian Juniors Championships held in Doha last two weeks ahead of GCC Championship.