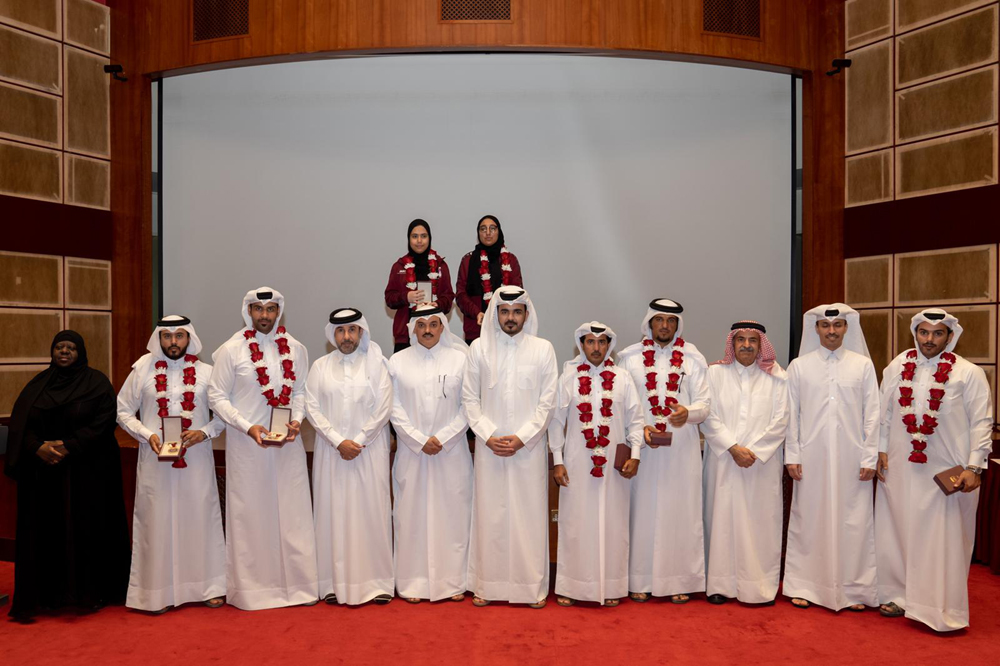 HE President of the Qatar Olympic Committee (QOC) Sheikh Joaan bin Hamad Al-Thani congratulated the crowned heroes and champions and praised their great efforts. His Excellency also congratulated the archer Mohammed Al Rumaihi and praised his achievement in qualifying for the Tokyo 2020 Olympics.

His Excellency added that these medals are the beginning of the journey, and Qatar is counting on such champions in the upcoming continental and international tournaments to achieve the country's aspirations in sport field.