Qatar to take on Iraq in Gulf Cup opener 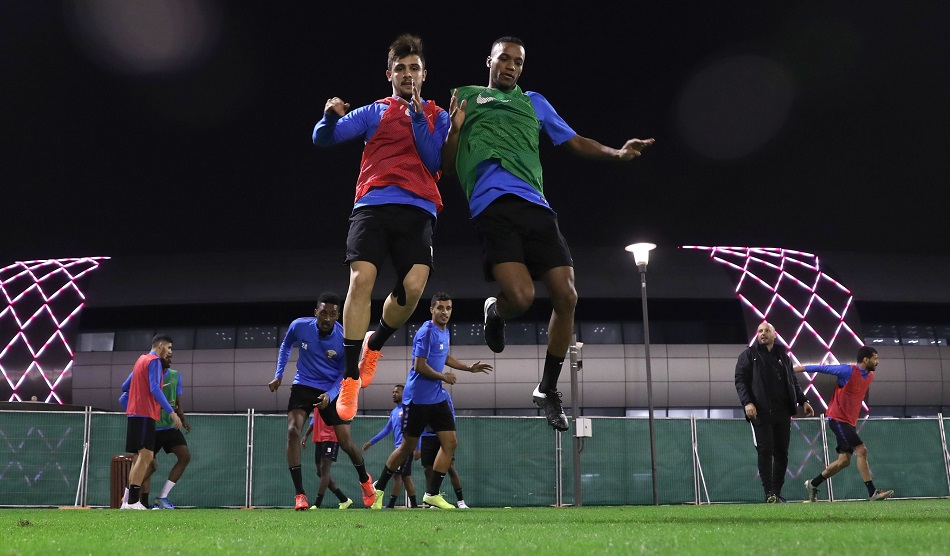 Doha, 26 November 2019 - Qatar will hope to maintain their form when they take on Iraq in the opening match of 24th Arab Gulf Cup here at the Khalifa International Stadium on Tuesday.

“Looking forward to start the competition as a part of our 2022 World Cup preparations," said Qatar coach Felix Sanchez at the pre-match press conference on Monday.

The reigning AFC Asian Cup champions have been in good form in the World Cup qualifiers where they are currently top Group E. Though the team struggled in their 1-0 over Afghanistan on November 19, Sanchez exuded confidence.

“We had a good preparation after we came back from Dushanbe in Tajikstan. The boys are in a good frame of mind. We want to go for a push in this tournament," said the Spaniard. “Playing in Doha is important. The support of the fans will motivate us."

Asked whether Qatar would be under pressure, Sanchez said, “It's good to play under pressure like what we did at the AFC Asian Cup and Copa America. We've to deal with each game separately."

The three-time champions will also be hoping to end the year on a high note by winning the regional competition. But Sanchez is aware of the challenges as the hosts are clubbed with Iraq, UAE and Yemen.

“We had played the UAE in the Asian Cup. We had a good result against them. But the Gulf Cup is a new tournament. If we've to progress to the knock-out stage, we must play with a positive frame of mind."

Qatar captain Hassan Al Haidous said that the opening match in any tournament will always be a difficult one.

But the Al Sadd striker also added, “Gulf Cup has a special flavour. We want to make our people happy with another great victory as we did at the Asian Cup in January."