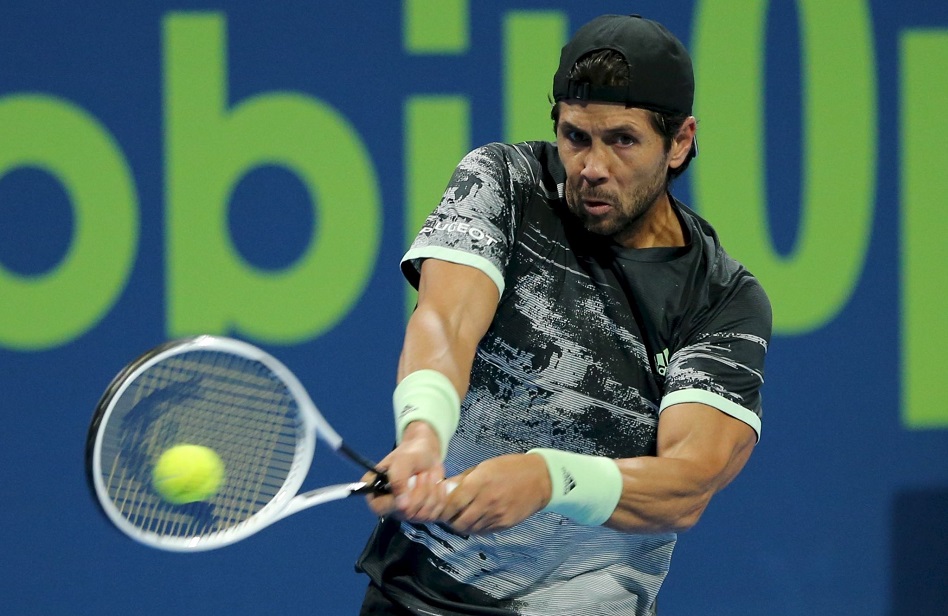 Doha, 7 January 2020 - The Qatar ExxonMobil Open 2020 got off to a good start on Monday with seven exciting encounters in the singles event and four in the doubles.

Kazakhstan's Alexander Bublik got the best of tournament's seventh-seed Adrian Mannarino of France with a 6-3, 6-4 straight set victory to book a second round clash with Slovenia's Aljaz Bedene, who staged a 3-6, 6-4, 6-3 comeback win against Sweden's Mikael Ymer, while Frenchman Corentin Moutet, a qualifier, advanced into the next round after defeating USA's Tennys Sandgren 7-6 (7-3), 6-4.

For Doha-resident and former World No. 7 Fernando Verdasco, his pre-tournament prediction of going as far as possible at this year's event remains firmly on course as he racked up six aces en route his 6-4, 6-3 defeat of fellow Spaniard Pablo Andujar in their 90-minute encounter.