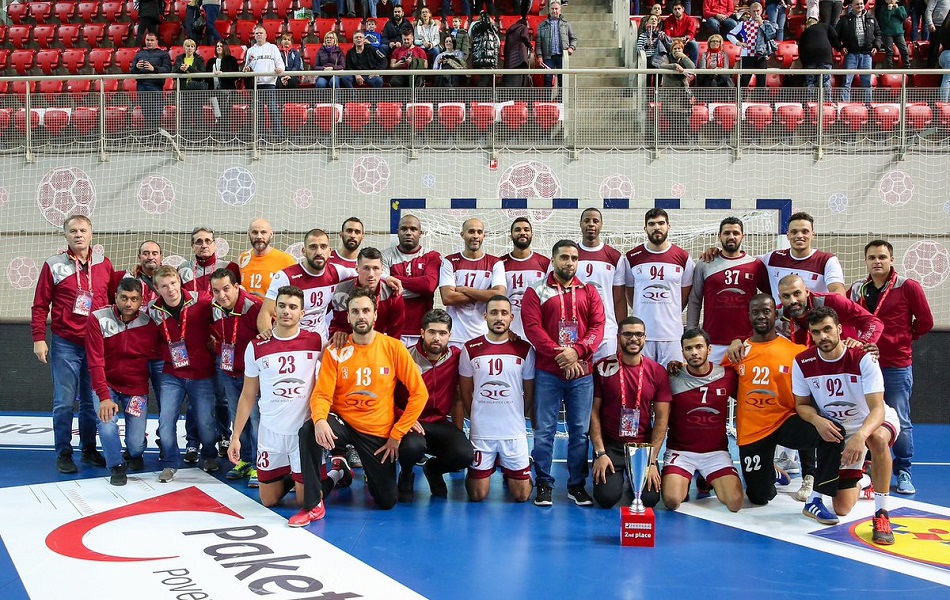 Kuwait, 15 January 2020 - Defending champions Qatar arrived in Kuwait yesterday to participate in the Asian Men's Handball Championship – a qualifying event for the 2021 World Championship in Egypt.

Qatar are in Group B of this year's Asian Championship alongside Japan and China. They will start their campaign against China on January 16.