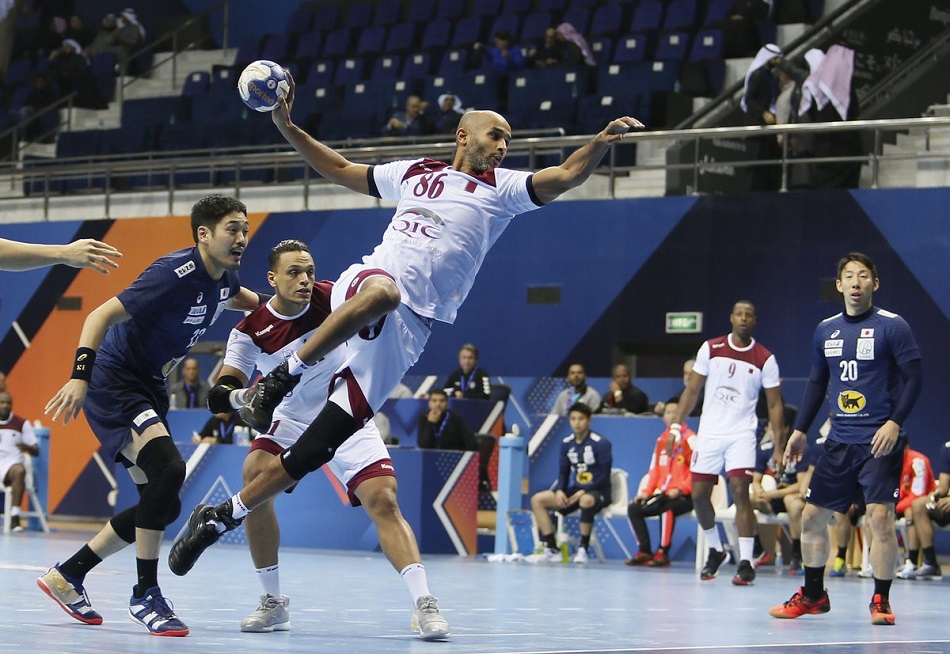 Kuwait, 19 January 2020 - Defending champions Qatar made a comfortable 36-28 victory over Japan on Saturday in the 19th Asian Men's Handball Championship 2020 to book place in the event quarterfinals in Kuwait on Saturday.

Statuary's victory over Japan helped the national handball team to raise their points tally to 4 points and sitting at the top of group B in a championship that acts as a qualifying event for the 2021 World Championship in Egypt.