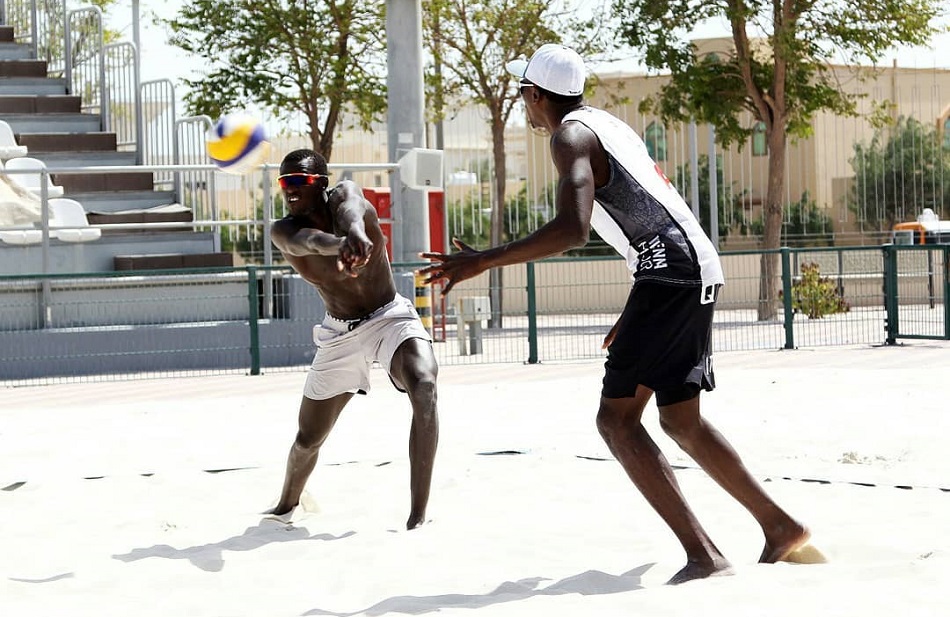 The Qatari team collected 4860 points after participating in a huge number of international and continental tournaments to also lead the standings of Asian teams.

The Qatari duo made many achievements in the recent period, most notably during World Tour Finals in Rome.