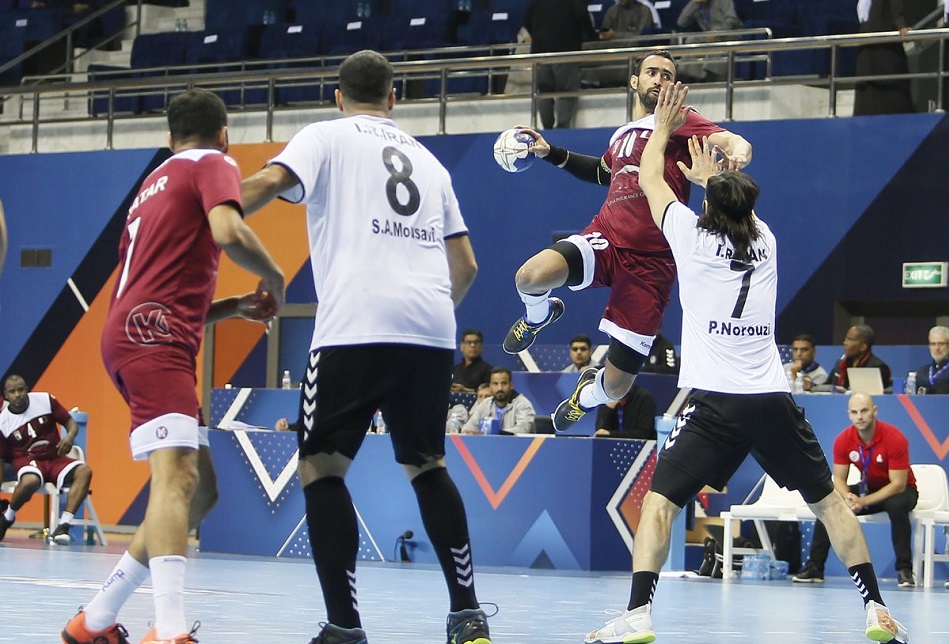 Al Adaam booked spot in the global handball event in Egypt , following their comfortable 31-25 victory over Iran in the main round of 19th Asian Men's Handball Championship 2020 in Kuwait on Tuesday.