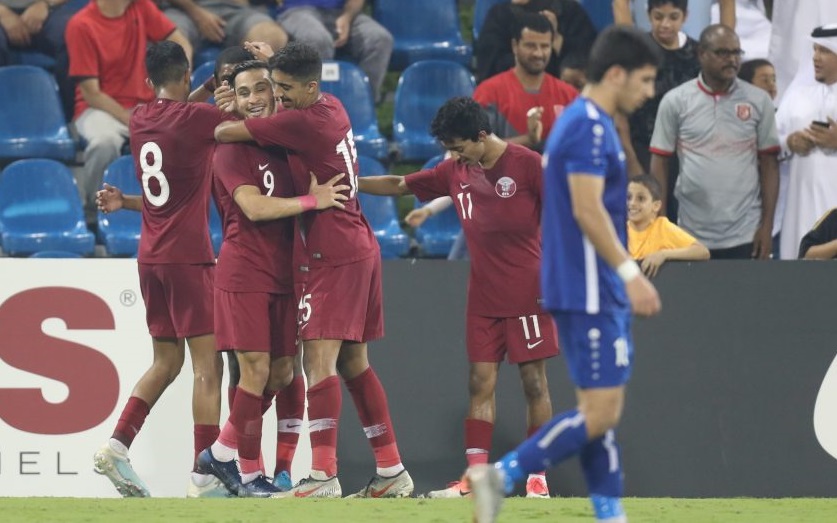 The event, to be organized by Arab Football Federation (AFF) and Leadership Development Institute, will be played in three cities – Riyadh, Dammam and Khobar.

The tournament will be held from Feb 17 to Mar 5. The draw ceremony, which was held in the presence of the Vice President of AFF, Prof. Mohamed Rouraoua and the Deputy Director General of the Leadership Development Institute, Prof Hashem Daghistani, resulted in the following four groups:

Prince Saud bin Jalawi Sports City Stadium, will host the first match of the championship on Feb 17. The group stage matches will end on Feb 24.The quarterfinals will be played on Feb 27 and 28 while last-four fixtures will be held on Mar 2 and 3.