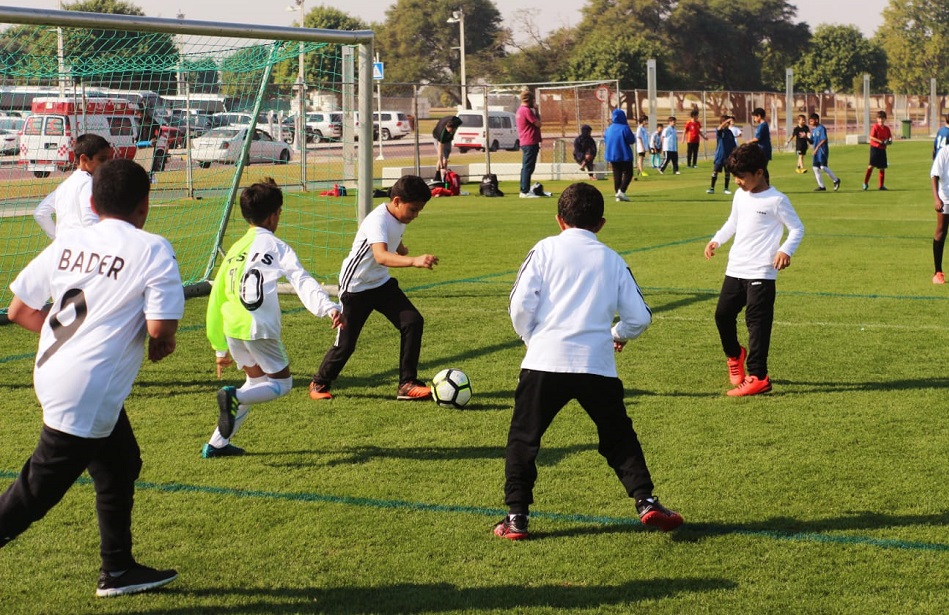 Doha, 23 January 2020 - The football competitions for boys' primary schools at the 13th edition of the Schools Olympic Program (SOP) were resumed at Aspire Academy on Wednesday.

In the first group, Doha Academy led the standings with four points while Palestinian School led the second group.