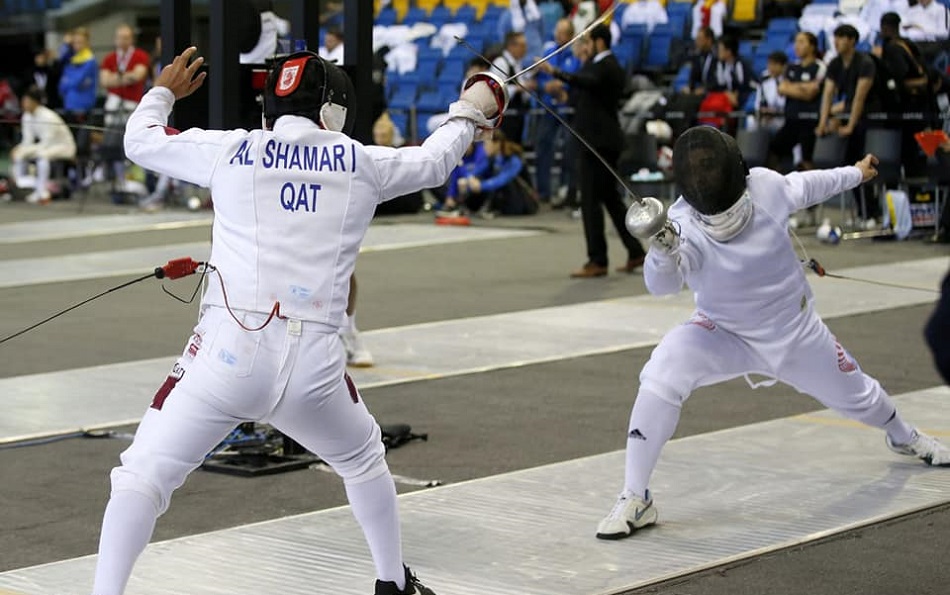 To conclude on Sunday, this year's edition brings together 494 male and female fencers from 45 nations.

Qatar's Adam Zaki, Abdullah Sayyari, Mohammed Al Shammari and Jaber Al Faddaq failed to make it to the round of 46.

Doha Fencing Grand Prix is a mega event on the sporting calendar in the country and it draws lovers of this sport in great numbers.

Doha is the first of three Grand Prix of the series before Budapest (Hungary) and Cali (Colombia) and it is widely considered to be one of the top three tournaments in the world. ​