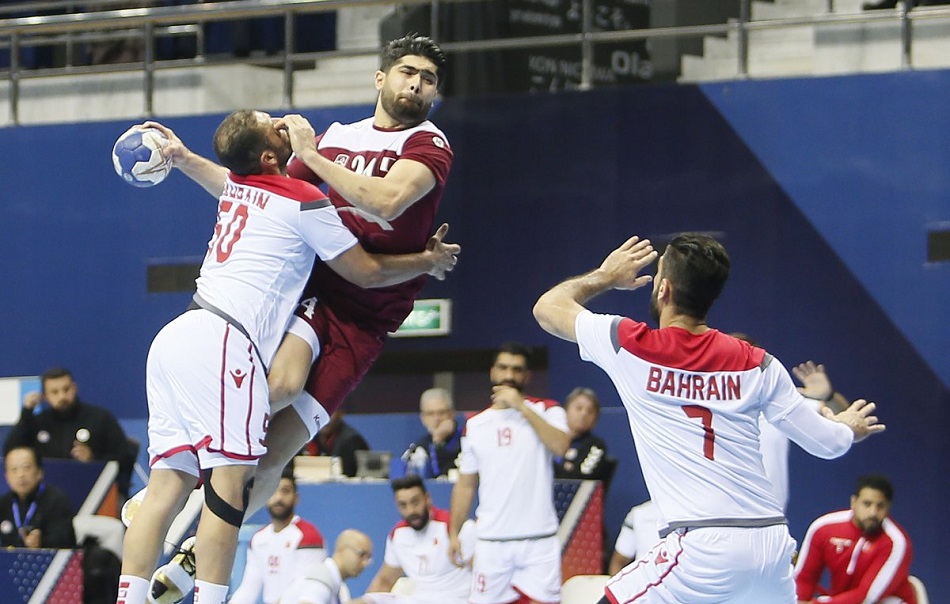 Saturday's victory over Bahrain helped the Qatari side cruised their way to the final match against South Korea in the Asian Handball Championship 2020.

It is worth mentioning that, Qatar have already booked their place in 2021 World Championship in Egypt, following a comfortable 31-25 victory over Iran last Tuesday.