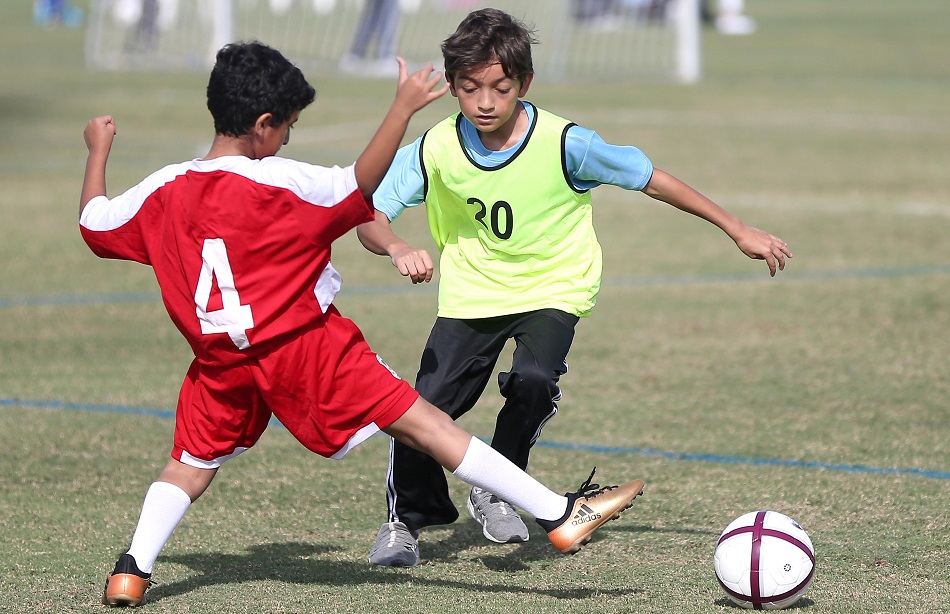 While Kamal Nagi school led group C after collected 5 points, they beat Umm Said school 3-1 and were held to a goalless draw against Al Dhakhira school.