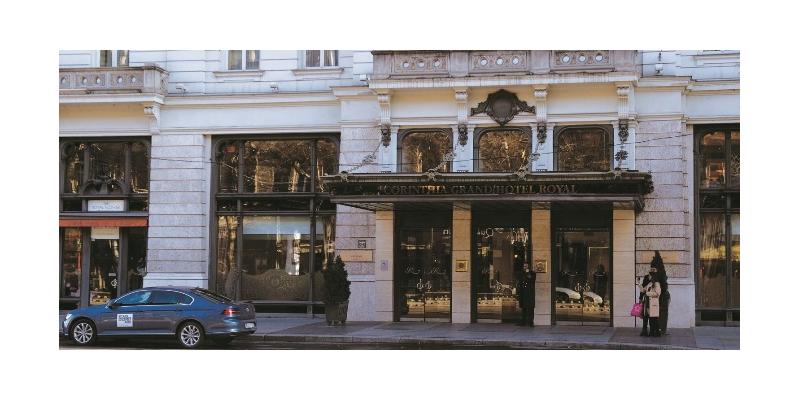 Budapest, 3 February 2020 - The Jury is ready for the last meeting. Finalists are arriving. Everything is ready in Budapest for the big gala of the AIPS Sport Media Awards, today at 7pm at Corinthia Hotel, with live broadcasting on AIPS Media Facebook page.

Having already presented 21 finalists, it’s time to take a look at the audio category, open to radio reports, podcasts, and pieces of commentary that had to be not only compelling but also display some technical innovation and quality research.

After a tough selection process, given the high quality of the works received, the Jury have selected the three finalists.

Gladiator: Aaron Hernandez and Football Inc, by Bob Hohler (USA), is a special production by The Boston Globe and its renowned Spotlight team, as they look in the life of Aaron Hernandez, a fascinating sports story that morphed into a sensational crime story. It is also a story about American football, about its dangers, about how troubled men are coddled by elite programs at the college and professional levels, all in the name of victories and revenue. The Globe launched a group of reporters from our Spotlight Team to piece together Aaron Hernandez’s career, his crimes, and his death by suicide, leading to a powerful package of narrative investigative journalism – both a six-part podcast and a six-part print series, “Gladiator: Aaron Hernandez and Football Inc”

Tracey Holmes (Australia) is host of The Ticket, a unique radio program and international podcast. It is focused on sports issues - such as doping, sports law, governance, business and gender issues - with unrivalled access to sports power brokers and decision makers. The Ticket provides a weekly analysis that is unafraid to go where most others won't, preferring to show sport in all its complexities rather than the stereotypical headlines and click-bait that all too often dominate the market. Her submission, “The Horton v Sun Affair - is Sun Yang a Drug Cheat?” for ABC (Australian Broadcasting Corporation) explores a complicated matter, and how perceptions can change depending on the nationality.

Ronny Blaschke (Germany) submitted “Football Women - Critical Voices of a Minority”, broadcast by Deutschlandfunk Kultur, a 55-minute radio feature that reflects the engagement of three football women: One female ultra, one female head of an executive board at FC St. Pauli and one female activist. This feature shows the positive impact of three creative women in football. In different ways they try to make football more diverse and democratic, because only 4 per cent of leading positions in European football are filled with women.

What’s next
Tomorrow at 7pm in Hotel Corinthia, Budapest, the finalists of the three audio categories will share the stage to know the final positions, based on the Jury’s decision. It will be the coronation of a remarkable year, with 125 countries participating in the second edition of the AIPS Sport Media Awards.