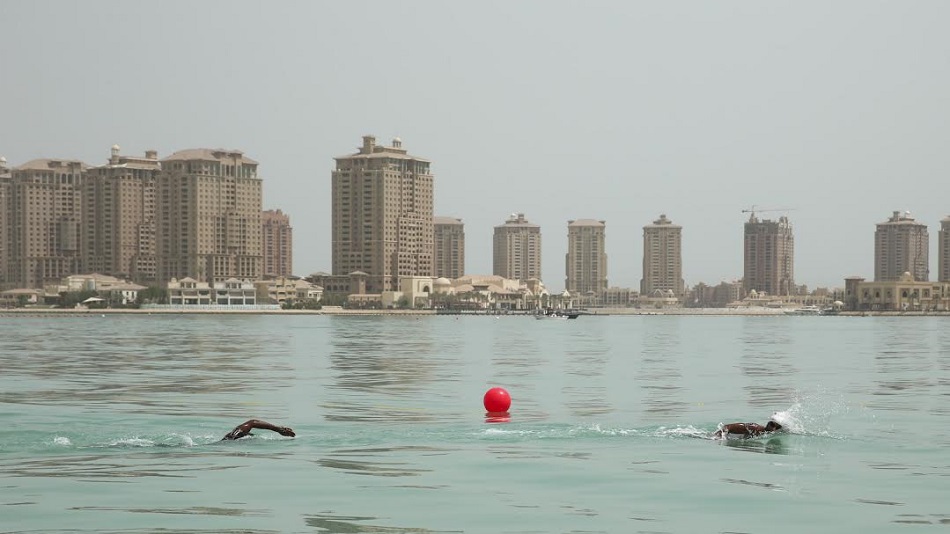 Doha, 4 February 2020 - The Qatar Swimming Association (QSA) will organize the first meet of the FINA /CNSG Marathon Swim World Series 2020, which will feature the participation of world's best long-distance swimmers on February 15.

It will be the third consecutive year when the elite-level 10km men and women races will be held in the Qatari capital, which is also home to multiple FINA Swimming World Cups and the 2014 FINA World Swimming Championships.

The QSA, with the hosting of the spectacular swimming events, is preparing to deliver the successful 2023 FINA World Aquatics Championships.

On this occasion, the QSA President Khaleel Al Jaber said, “The FINA Marathon Swim World Series is another major event which the QSA is organizing on annual basis as we are getting ready to stage the World Aquatics Championships in 2023,"