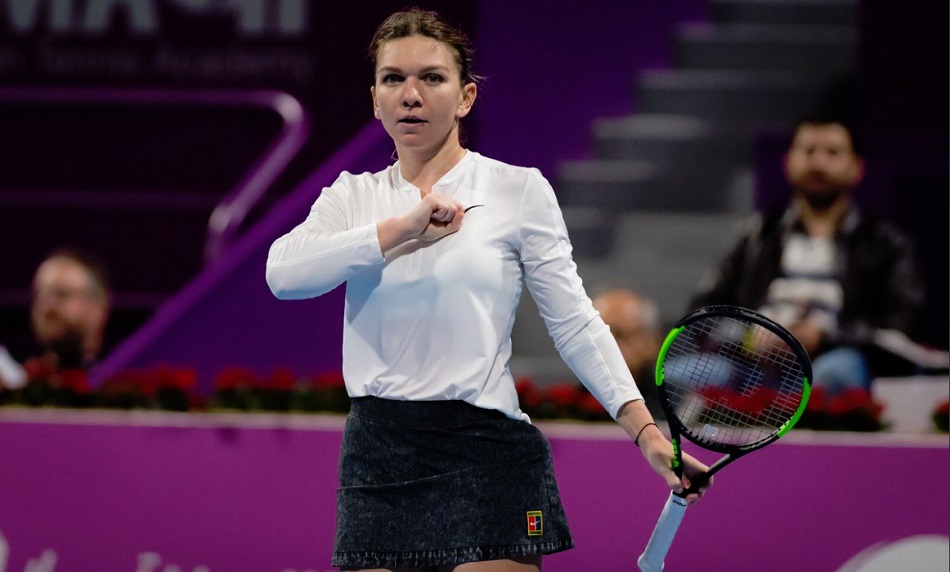 The draw of the Qatar Total Open 2020 will be held in Doha on Friday. The tournament will feature seven of the World top-ten players who are set to strut their stuff at the Khalifa International Tennis & Squash Complex from February 23 to 29, 2020.

On the other hand, World No. 5 Bianca Andreescu of Canada and Great Britain's Johanna Konta, the World No. 14, have withdrawn the tournament as a result of knee injuries while USA's Danielle Collins, ranked 50th, will also not feature due to abdominal injury.

"I'm very sad to announce that I won't be able to compete in the Qatar Total Open in Doha next week. I'm not at 100% yet and following my team and doctor's recommendation I don't want to take any risk to reinjure my knee. Each day I get closer to being back to the court competing, but Doha is just too soon. Hope I can come and play in Doha next year!," said Bianca Andreescu on Wednesday.

For the qualifiers, Kazakhstan's Zarina Diyas has also pulled out due to a yet to be confirmed injury. Russia's duo of Liudmila Samsonova and Natalia Vikhlyantseva, as well as Belgium's' Ysaline Bonaventure, have now been placed in the qualifiers.

Tournament Director Saad Al Mohannadi said, "Though we would have loved to see Andreescu and the rest of the stars play at this year's tournament, we, however, understand that their health is more important at this moment. We wish them a speedy recovery and also wish them the best as we look forward to welcoming them to Doha in the future."