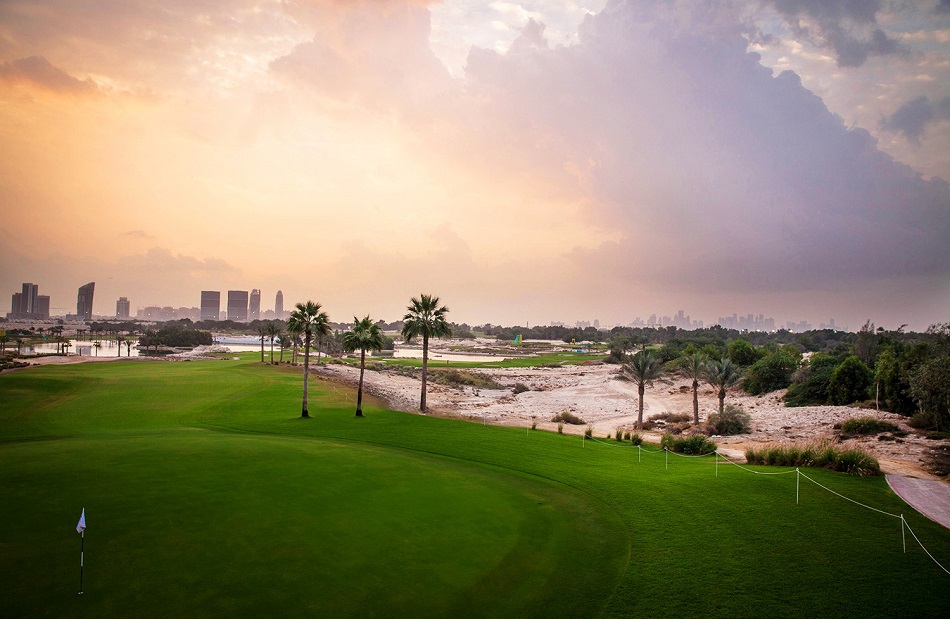 Doha, 23 February 2020 - The Irish Golfer Michael Young confidently has been crowned with  the title of  the 34rd edition of the Qatar Open Amateur Golf Championship, which concluded  at the Doha Golf Club  on Saturday.

Michael leads Amateur rankings after securing 219 points, while South African Mathew Casper topped the general standings and professional category after impressive performance, where he moved from the fourth place to first place with 205 points.

More than 105  golfers from 39 countries  took part  in the Championship, which has added importance as its winner, top three Qatari players and top three professionals will get to match their skills with some of the best players on the European Tour in the Commercial Bank Qatar Masters at the Education City Golf Club (ECGC) from March 5 to 8.