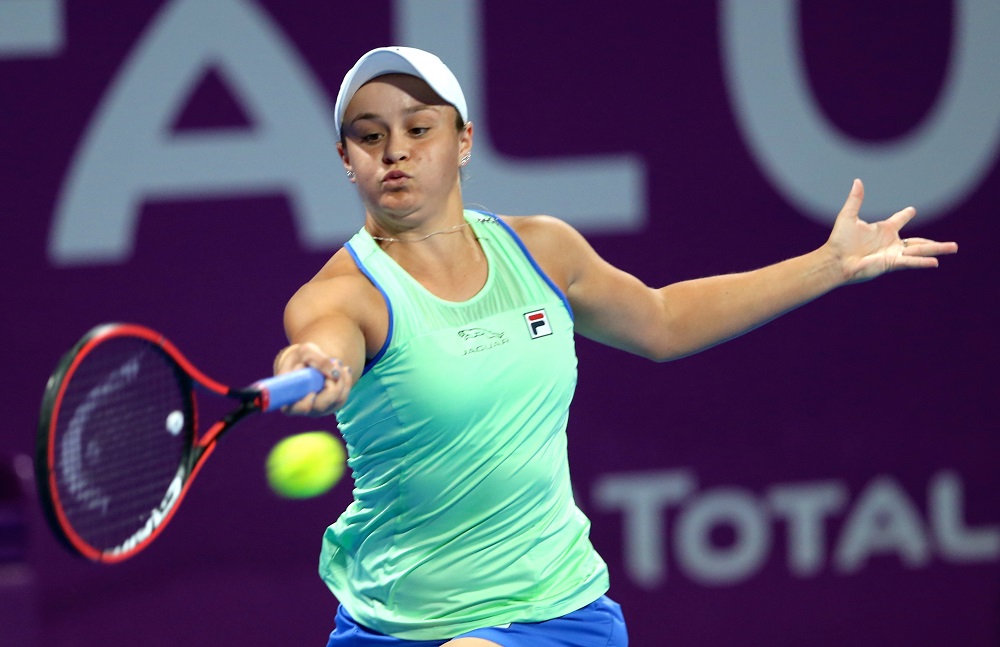 "It's really frustrating. Obviously coming off of Melbourne where I felt I was playing the best tennis of my life coming down to playing, not the worst tennis, but not playing the tennis I want to be playing,"the 21-year-oldKeninsaid after the defeat.

Kenin, the tournament's No.6 seed, has now lost three consecutive matches, including a Fed Cup defeat to JelenaOstapenko.

Barty, meanwhile, turned in a smart, controlled performance, tallying 19 winners and 16 unforced errors, to overcome Siegemund, a player she was meeting for the first time, in one hour and 13 minutes. The Australian will next face Kazakhstan's Elena Rybakina, who defeated Alison van Uytvanck of Belgium (5-7, 6-2, 7-6(8),in the third round.

In the other matches, 2018 champion Petra Kvitova came from a set down to capture a winover Carla Suárez Navarro, the 2016 winner, in their second round match. The 29-year-old Czech defeated her Spanish counterpart 4-6, 6-3, 6-0 to grab a 7-6 head-to-head advantage over her opponent. Kvitova will be up against Ostapenko in the battle for the quarters.

Former World No.1 and 2017 champion Karolina Pliskova, however, powered past BernardaPera, a qualifier,6-3, 6-0 in just 55 minutes in her opening match.

The 25-year-old Jabeur, who is the highest-ranked Arab player in WTA history and the first Arab woman to reach a quarterfinal of a Grand Slam tournament with her exploit at the last Australian Opens, had the overwhelming support of the home fans as she battled past her 45th ranked opponent.