Save the Dream, ambassadors support WHO’s efforts to contain COVID-19 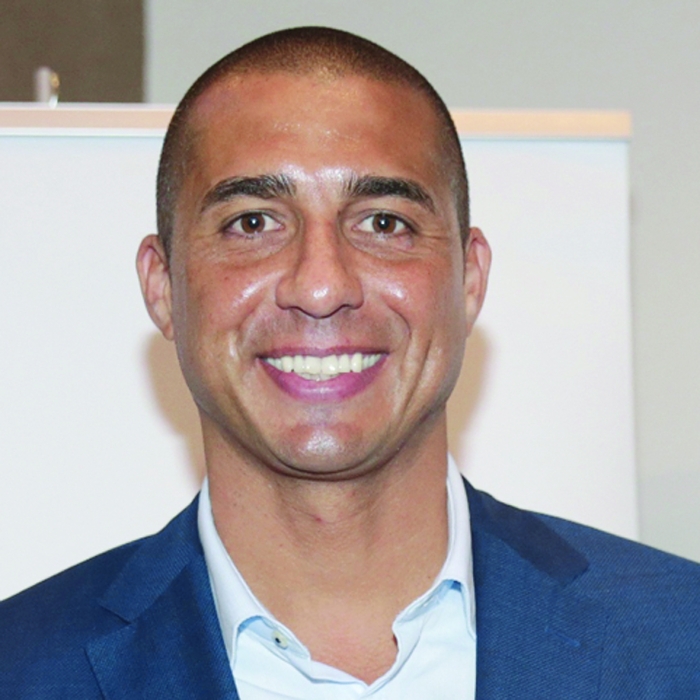 Doha, 29 March 2020 - In support of the World Health Organization’s (WHO) efforts in the fight against the COVID-19 virus, Save the Dream and its athlete ambassadors took part in the #SafeHands Challenge, a campaign launched by WHO to raise public awareness about the Coronavirus and a global call for action to raise money for the COVID-19 Solidarity Response Fund.
Emphasising on the importance and the power of sport to bring hope during difficult times and its role in helping to build inclusive societies, as well as improving physical and psychological health of people, Save the Dream kicked off the challenge on its social media channels with a message from one of its athlete ambassadors, the football legend David Trezeguet, former French striker and the 1998 World Cup champion.
In his video message, Trezeguet urged people to stay connected and adhere to the safety standards set by WHO without forgetting to keep their children informed and active while staying at home and practicing safe social distancing.
Other Save the Dream ambassadors such as the former Real Madrid Star football player Fernando Hierro and double Olympic Gold winning swimmer Penny Heyns also supported the campaign with their video messages where they stressed the importance of proper hand washing for 20 seconds and how a simple act of cleaning one’s hands properly can have a significant impact on fighting the spread of the virus.
Tedros Adhanom Ghebreyesus, director-general of WHO, praised Save the Dream through his social media channels for their support of WHO’s campaign in the fight against COVID-19.
“Well done David Trezeguet for setting a great example for parents and children everywhere as we fight the Coronavirus, by promoting hand washing and being healthy at home. Thank you and Save the Dream for supporting WHO’s #SafeHands Challenge”, he said.
Commenting on the involvement of Save the Dream in the campaign, Massimiliano Montanari, executive director of Save the Dream, said, “As a long-standing partner of WHO, we are fully committed to supporting WHO’s efforts in its fight against the COVID19. We are mobilising all our ambassadors to spread information and raise awareness in many communities on the significance of staying connected and keeping children and people physically active while staying at home and that no one should feel isolated and alone during this difficult time.”