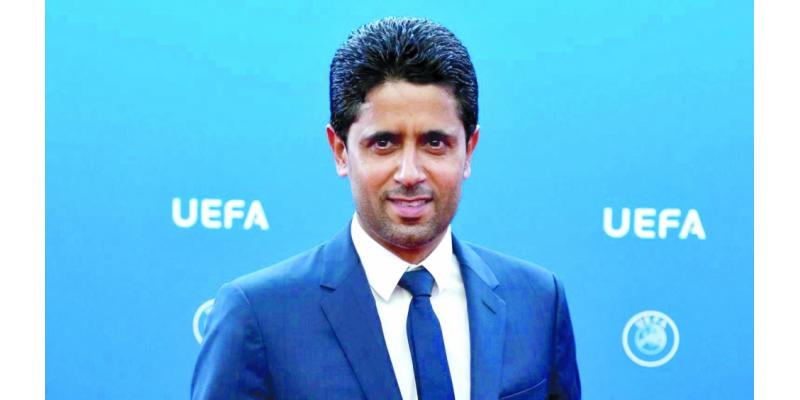 Paris, 29 April 2020 - Paris Saint-Germain have confirmed they will play their remaining 'home' fixtures in the Champions League abroad after sporting events in France were banned until at least September.

The French government have announced that in a bid to contain the coronavirus outbreak, football games – even behind closed doors – will not be allowed.