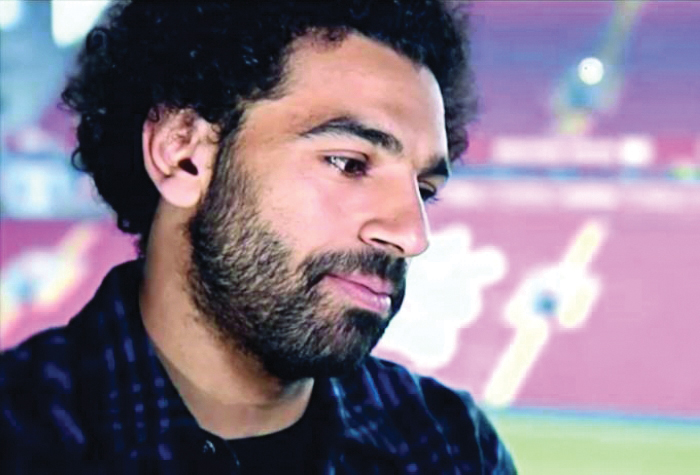 Doha, 29 April 2020 - Doha, 29 April 2020 - beIN SPORTS has announced the launch of an incredible new sports archive service available on beIN On Demand, featuring a wide selection of classic matches, exclusive documentaries, behind the scenes features, as well as official FIFA World Cup films for fans to easily enjoy across the Middle East & North Africa (MENA) region at a time that suits them.
With most global live sport unfortunately on pause due to the coronavirus crisis, households across the MENA region will now be able to relive the most legendary moments in sport history, with re-runs of FIFA World Cups, the UEFA Champions League, English Premier League, and El Clasico matches easily available at their fingertips.
Fans will also get the chance to enjoy exclusive beIN in-house documentaries on topics ranging from Wael Gomaa and Mohamed Aboutrika’s finest games, to the rise to fame of icons Mohamed Salah, Neymar, Lionel Messi, Baghdad Bounedjah, Serena Williams and Novak Djokovic.
Some of the most anticipated clashes and documentaries to be released on beIN SPORTS’s new On Demand service include: The story of Mohamed Salah’s career; Exclusive ‘Behind the Scenes’ episodes with football legends such as Sami Trabelsi, Hatem Trabelsi, Arsène Wenger and Marcel Desailly; The official FIFA World Cup films from 1954 to 2002; The memorable 2018 FIFA World Cup final between France and Croatia which saw France lift the trophy for the first time in twenty years; A four-part series on some of the greatest UEFA Champions League games ever to be Played; The 2017 and 2018 El Clasico clashes between Real Madrid and Barcelona; A celebration of Arsène Wenger’s 20th Anniversary at Arsenal.
At no extra cost, subscribers can access the new sports on demand library by connecting their set top box to the home internet and watch all of this content by visiting beIN On Demand on their beIN box.
Commenting on the launch of the new sports service, Jonathan Whitehead, Head of Sports at beIN SPORTS MENA said, “beIN has made a proud commitment to offer the best programming ever scheduled during this holy month of Ramadan, and this includes our sports programming and services too. We’re therefore delighted to launch our new ‘on demand’ sports service so that fans across MENA can watch and share some of the greatest matches ever played at a time that suits the whole family, as well as learning more about sporting legends such as Mohamed Salah in special beIN documentaries. All of this thrilling sports entertainment is just a click of the button away.”