Al Emadi champion of the second round of Qatar Blitz Championship 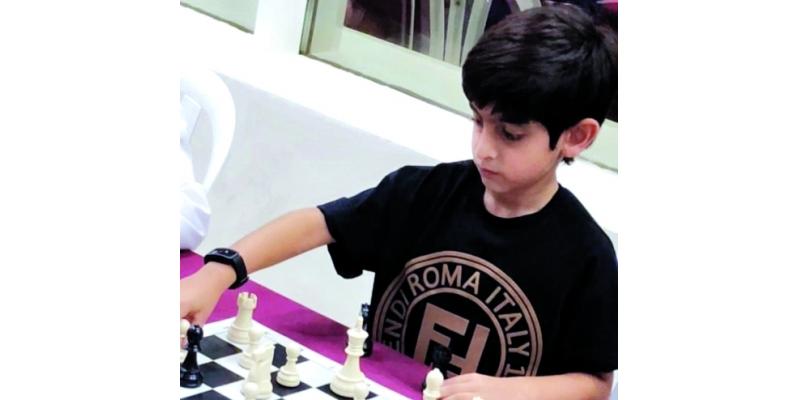 Doha, 4 May 2020 – Khaled Hisham Al Emadi won the title of the second round of the Qatar blitz championship U-12, which kicked off last week.

A total of 18 players are taking part. They will play against one another a 60-minute game each Saturday until July 25 on Lichess on mobile and smart tablets.

The top three get 10 points, 9 points, and 8 points respectively.