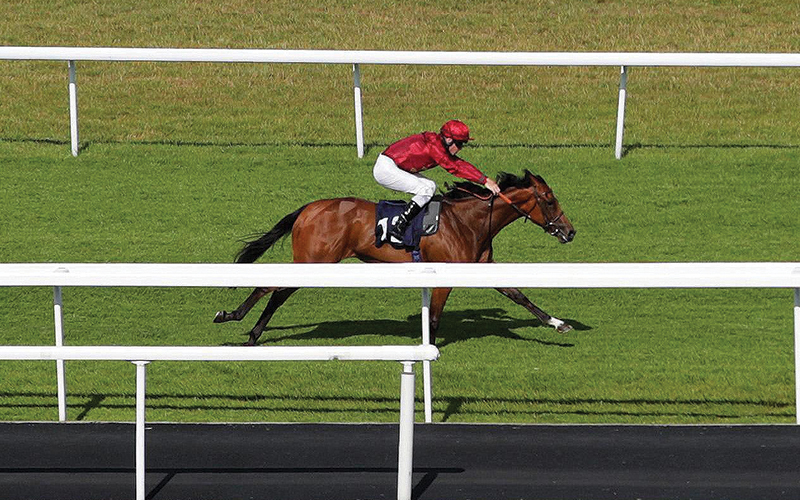 London, 17 June 2020 - TIME SCALE (GB) stormed home in the Dunraven Windows Median Auction Maiden Fillies’ Stakes in the colours of Qatar Racing Limited at Chepstow, UK. She won by an impressive 6-length margin on just her second career start. Drawn in mid-division, Ralph Beckett’s ward was quick to the lead in this 12-runner race. Traveling comfortably throughout, once, inside the final furlong, she dominated the race under a hands and heels ride from jockey Richard Kingscote.

By young stallion CHARM SPIRIT, who stands under the Qatar Racing banner at Tweenhills Stud, TIME SCALE is out of AN GHALANTA, who was Group placed for trainer and breeder Jim Bolger. An Ghalanta was bought by Qatar Racing at the Goffs November Sale in 2012. She is the dam of BLETCHLEY, who was second in the Group 2 Nassau Stakes at Woodbine, Canada.