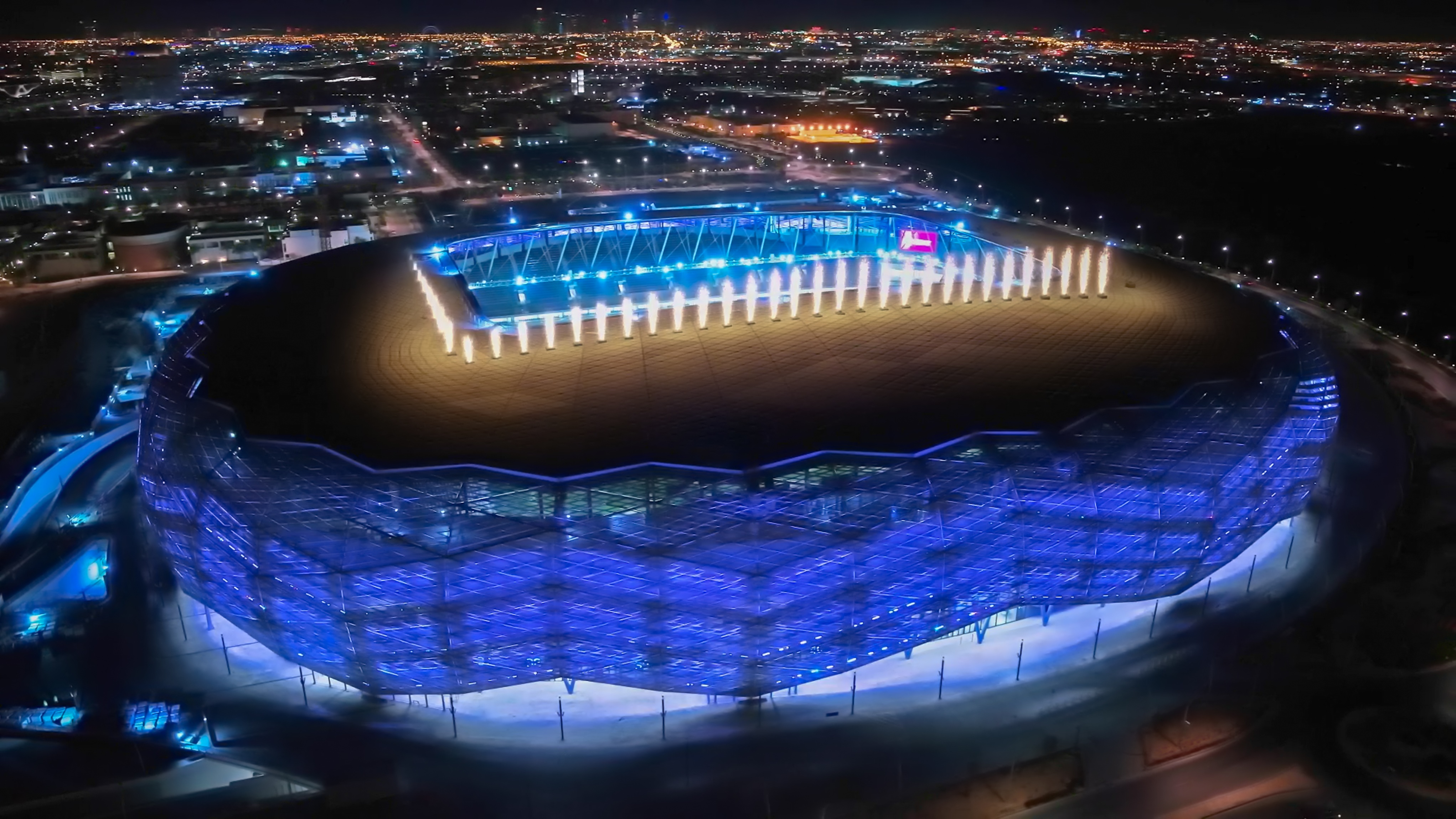 Doha, 22 June 2020 - The completion of Education City Stadium is the realisation of a dream for Engineer Muneera Al Jabir. Since 2014, Al Jabir has played a pivotal role in the delivery of the third tournament-ready venue for the FIFA World Cup Qatar 2022™.

The Qatar University graduate has gained a wealth of professional experience after dedicating the last six years to the project.
And she cannot wait for the venue to host matches during the first FIFA World Cup™ in the Middle East and Arab world.
What has your role as a senior project engineer involved since you joined the Education City Stadium project?
I’ve been involved in everything – from the design, to procurement, construction and managing all aspects of the project. I’ve been delegated to project manage every facet of the construction, including liaising with contractors, sub-contractors and stakeholders. When I first joined the project, there was nothing but a hole in the ground – but now we have created an amazing World Cup stadium. It’s been a fantastic journey.
What have been the most memorable moments over the past six years?
The big lift activity, when we finalised the roof structure, was a huge achievement. That was the start of the major activities that gave us the structural shape of the stadium. That was in November 2018 and I remember it being a major accomplishment.
Completing the façade was also memorable. This gave the final look of the ‘Diamond in the Desert’ idea.
I also remember the turf laying and seat installation – as when these things happen you finally feel like you are in a stadium. You have the pitch and the seats – and are just waiting for the players.
What are your main lessons learned from being a part of this project?
This has been my first project since graduating, so I have learned so much. To be given this opportunity as an engineer and the chance to manage this whole thing – it’s been incredible. I feel like I wouldn’t have had this experience anywhere else in the world.
What do you make of the legacy plans for the stadium?
This stadium will serve the community in many different aspects long after the World Cup is over. It will be capable of hosting events, exhibitions and conferences, while the upper tier will be donated to a country which needs sporting infrastructure – something which will promote football in other countries. Some areas of the stadium will also be converted into educational and sporting areas. This venue will provide an amazing legacy for the local community.
Now the stadium is completed, what’s next for you?
I’ll be continuing to support the project. In general, I will continue to serve my country and support the delivery of the World Cup.
How proud will you feel when this stadium hosts matches during the World Cup?
I will be very proud of this venue being a part of an amazing global event. It will be an unforgettable moment for my country.