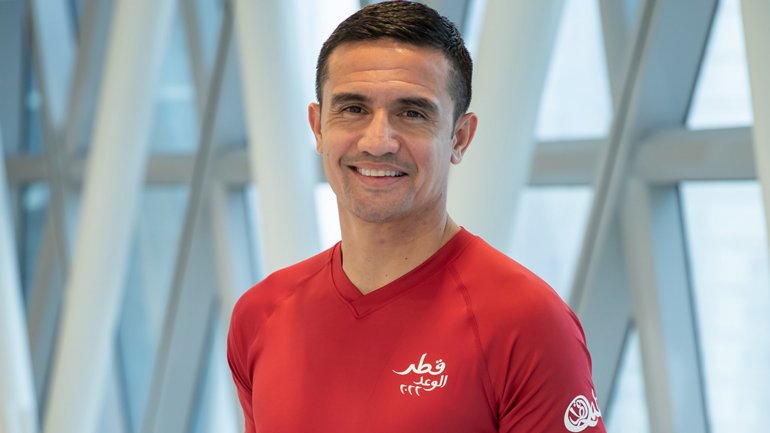 Doha, 22 June 2020 - Former Australia International Tim Cahill, Official ambassador of World Cup 2022 in Qatar, said he was excited about the progress being made after the inauguration of Education City Stadium that has capacity for 40,000 people.

“So far, so good,” Cahill said before adding that “everything is above schedule and on time. When you have the third stadium completed and 80 percent completed on the other stadiums with its infrastructure in place, its really positive that Qatar can keep to that schedule. At the same time, its impressive that it hasn't been affected.”