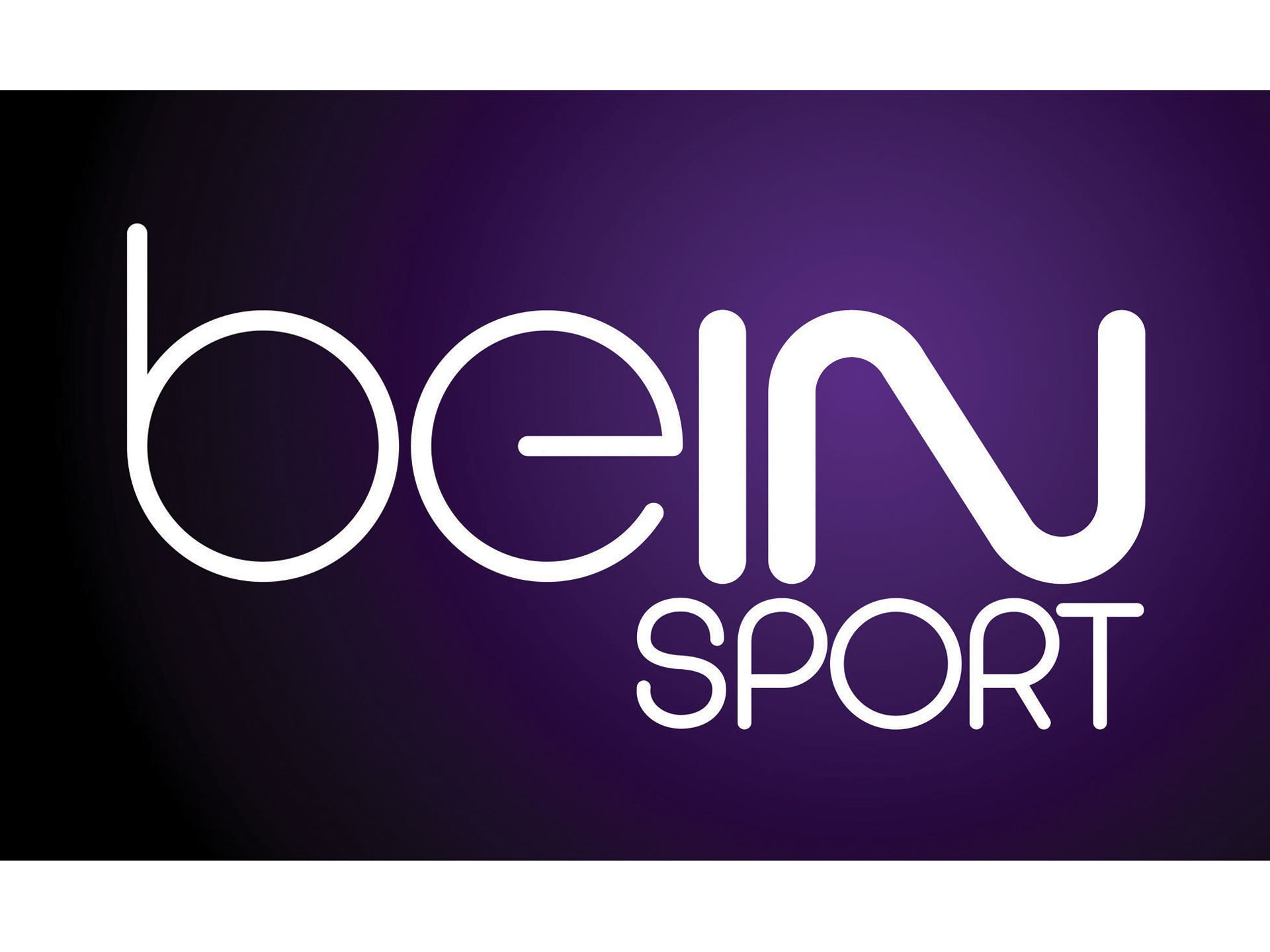 Doha, 28 June 2020 - Fans of Serie A around the world were once again able to watch the resumed season after BeIN Sports restarted its coverage after a dispute with the league saw matches taken off the air, the broadcaster confirmed Friday.

Subscribers to the Qatar-owned network who tuned in to watch last Saturday’s match between Torino and Parma were greeted with blue screens and that continued for Sunday’s more high-profile games featuring Atalanta and Inter Milan.

But the network tweeted ahead of Juventus’ clash with Lecce on Friday “we are delighted to announce the return of Serie A live and exclusive on our channels with immediate effect”.

The initial spat was over a long-standing dispute with Saudi Arabia, which it claims is behind a pirate system, named BeoutQ, that illicitly showed its output via satellite.

BeIN’s president Yousef Al-Obaidly had criticised both Serie A and the Spanish football authorities for their relationships with Saudi Arabia despite the allegedly state-sponsored pirating of one of their key broadcast partners.