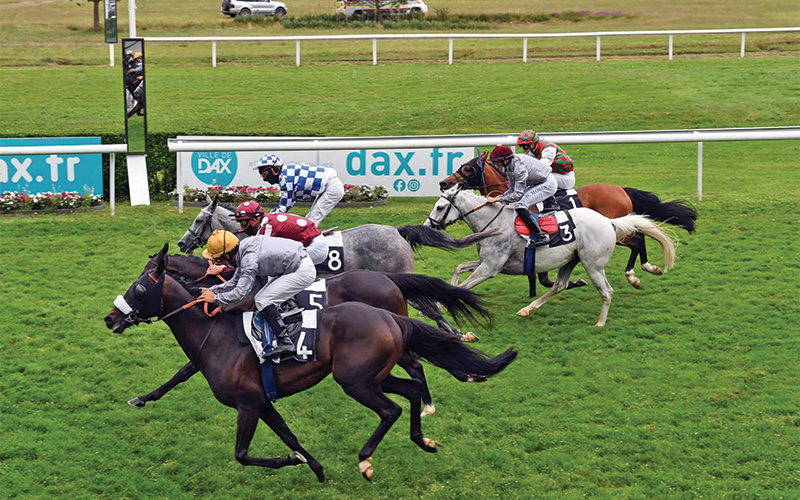 Ridden quietly by Julien Augé, in the final turn the Al Shaqab Racing and Nada Mousalli-owned came around the outside to come up towards the inside rail. It was a hard-fought race, with BARADA AL CHAM winning out by a short head for trainer Thomas Fourcy.

This was the first win for BARADA AL CHAM, who was bred by Hassan and Nada Moussalli and Faiz Al Eweet.