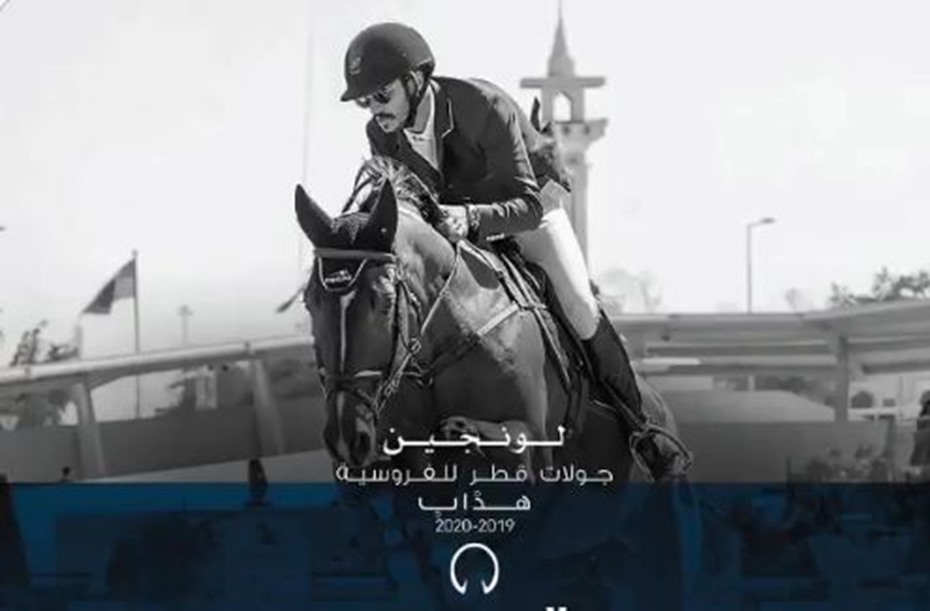 The third season of the annual series, which started in October 2019 and was originally scheduled to conclude in April this year. It had been suspended, after the completion of the 9th Tour, in line with national health guidelines aimed at preventing the spread of the COVID-19 pandemic.

All Tours will be held at the Qatar Equestrian Federation, and will feature only the showjumping (Individual and Teams) discipline. Dressage and Future Riders competition, which were a part of the earlier legs, will not be taking place.

For the health and safety of equestrian fans, the respective tours will be held without spectators in the arena. However, fans of the series can follow the thrilling action live on Al Kass TV.

News that the 2019/2020 Longines Hathab - Qatar Equestrian Tour will run its course, and not end prematurely, will be welcomed by the local equestrian community, given the series' vision to inspire Qatar's next generation of equestrian champions and increase awareness of horsemanship.