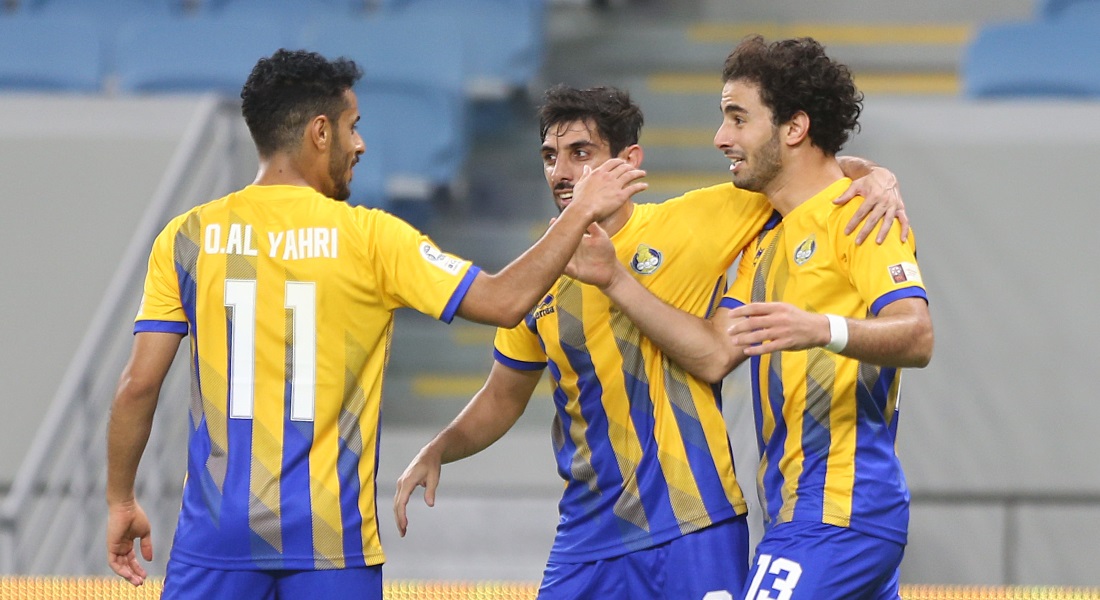 Al Gharafa are fourth in the QNB Stars League standings, behind Al Duhail, Al Rayyan and Al Sadd in that order, with 28 points. The Cheetahs have eight wins, four draws and five defeats against their name. Their goal difference is +5 (29 goals for and 24 against).

Al Gharafa had beaten Al Wakrah 2-1 in Week 17 on 5th March before the long break.

Jokanovic’s wards are only four points adrift of reigning champions Al Sadd. They also have four points more than closest challengers and fifth-placed side Al Arabi, and will be keen to finish among the top four and thereby play in the Qatar Cup and AFC Champions League.

Following their first coronavirus test, held as per the protocol developed by the QSL in co-ordination with club authorities and approved by the Ministry of Public Health, Al Gharafa squad members entered their team hotel and got engaged in training.

After their second coronavirus test, the players as well as technical and administrative staff signed a pledge to abide by the protocol for leaving team hotel for home quarantine.

Besides intense training, Al Gharafa are readying for the resumption of action by playing friendlies. They have been bolstered by the presence of Qatar internationals Yousef Hassan, Hammam Ahmed, Almahdi Ali, Muad Hassan and Ahmed Alaaeldin, who are back in their fold after the conclusion of national team’s camp.