Al Sailiya: Hopes high to be in Top 4 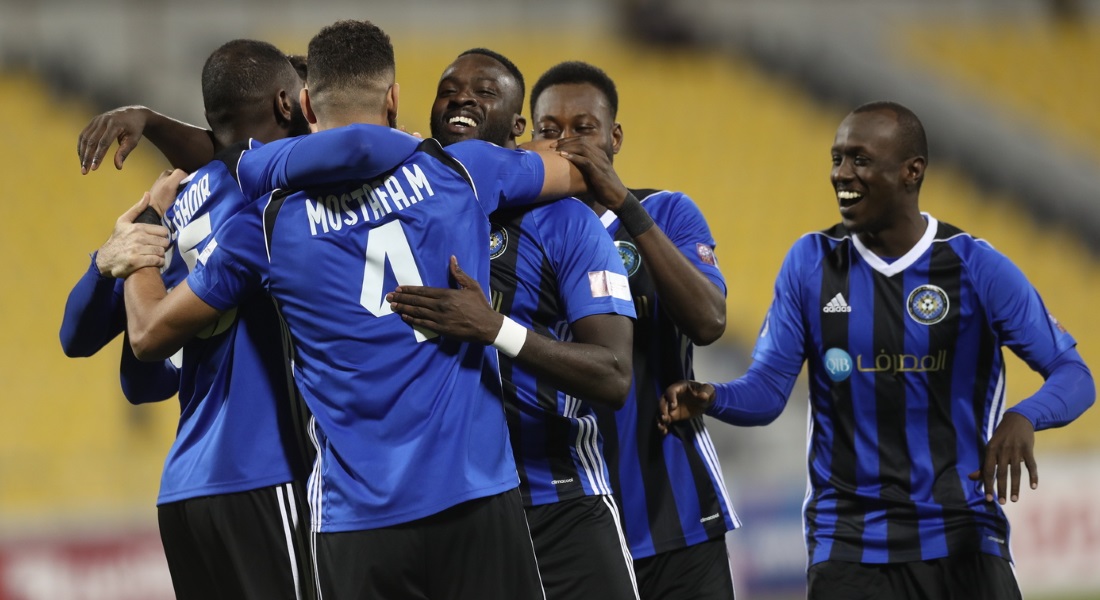 Doha, 15 July 2020 - Al Sailiya are gearing up for the remainder of the QNB Stars season under the alert eyes of Tunisian coach Sami Trabelsi. They will play Al Wakrah in Week 18 at the Al Janoub Stadium on July 26 (4:45pm kick-off).
QSL clubs are continuing their preparations ahead of the resumption of 2019-20 QNB Stars League, with Week 18 matches starting on July 24.
The tournament, which had a long break due to the Covid-19 pandemic, will restart as per the general plan and protocol for the remaining five rounds. Teams are fighting to occupy the top positions, improve their rankings and avoid the ignominy of relegation.
Al Sailiya are sixth in the QNB Stars League standings with 23 points.
The Peregrines have recorded seven wins, two draws and eight defeats, and their goal difference is -3, having scored 19 goals and conceded 22.
Al Sailiya had lost 1-2 to table toppers Al Duhail in Week 17 on March 7 before the long break.
Trabelsi’s squad still nurtures high hopes of ending up in the top-four bracket and thereby playing in the Qatar Cup and AFC Champions League, just like they did last season when they secured a third-place finish, their best-ever performance in the league.
Following their first coronavirus test, held as per the protocol developed by the QSL in co-ordination with club authorities and approved by the Ministry of Public Health, Al Sailiya squad members entered their team hotel and got engaged in training.
After their second coronavirus test, the players as well as technical and administrative staff signed a pledge to abide by the protocol for leaving team hotel for home quarantine.
Al Sailiya succeeded in extending the contracts with their overseas professionals with the exception of Moroccan Mubarak Boussoufa and the squad is complete with the recovery of injured players.
The team relies mainly on Algerian Nadir Belhadj, Iranian Karim Ansari, Senegalese Serigne Mbodji, Majdi Siddiq, Maher Yousef, Mohammed Muddather, Mostafa Abdelhafiz and Ghanem Al Qahtani.
Besides intense training, Al Sailiya are readying for the resumption of action by playing friendlies. They beat Al Markhiya 3-0 in one such game.
Al Sailiya’s other remaining matches in the QNB Stars League are against Al Shahania (Week 19), Al Rayyan (Week 20), Al Arabi (Week 21) and Umm Salal (Week 22).

Amir Cup Final to be held with limited number of fans