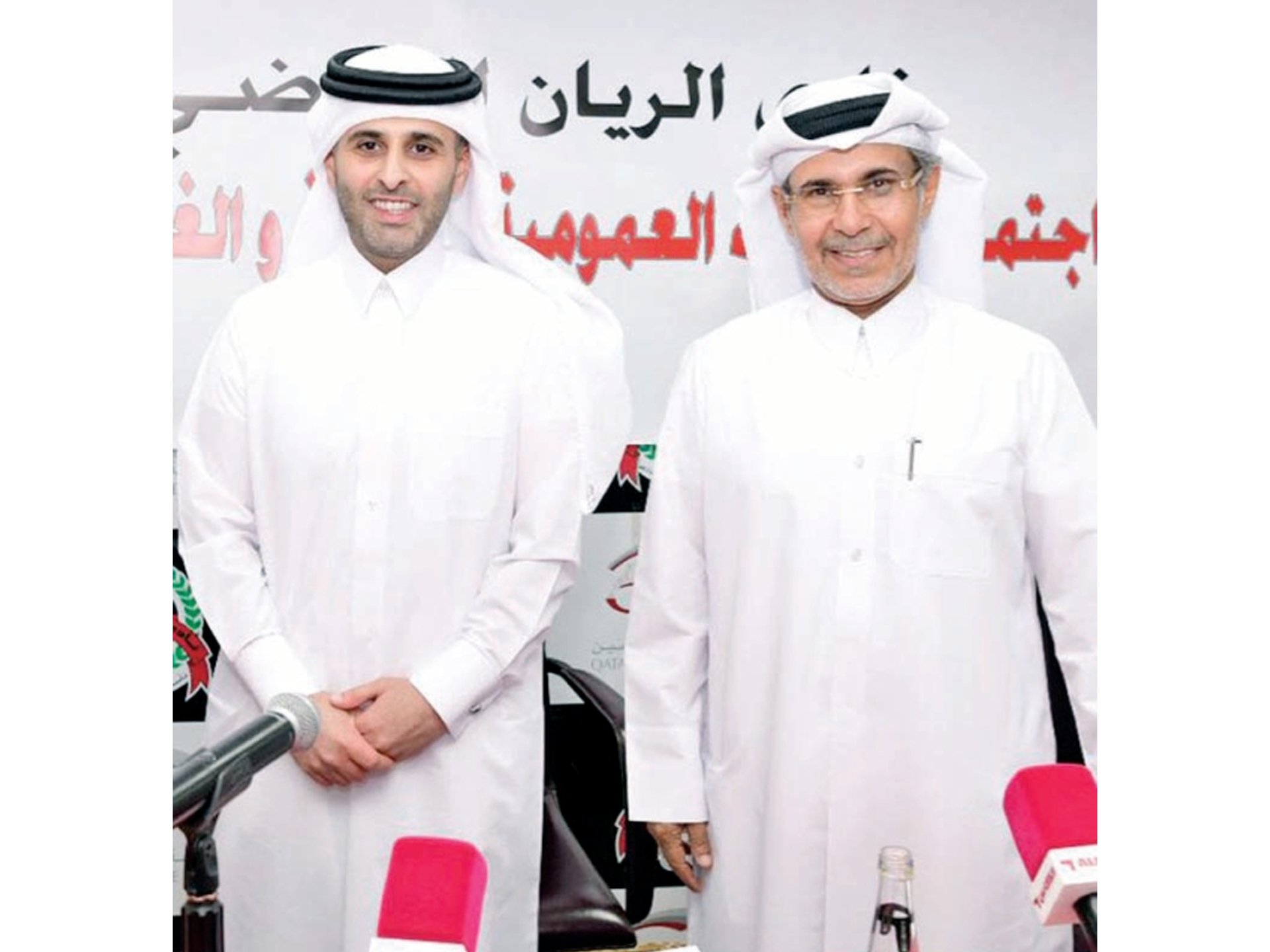 Doha, 19 July 2020 - HE Sheikh Ali bin Saud Al Thani, the current president of Al Rayyan Club, has officially submitted his candidacy for the club’s general assembly election for the 2020/2024 session, which is scheduled on August 25.
Al Rayyan Club said in a statement on its official Twitter account that Sheikh Ali bin Saud has officially filed to run for the presidency and that Ali Salem Afifa will run for the post of vice-president.
The ordinary general assembly election is scheduled to be held on August 25 after submission of applications to run for the election closes on Tuesday, July 21, 2020.
Sheikh Khalifa bin Hassan will be president of Al Wakrah Sports Club till 2024.
Club members also elected Salman Abdulghani to continue in his role as deputy for a further four years.