Aspetar reveals facts on players’ health and performance under heat 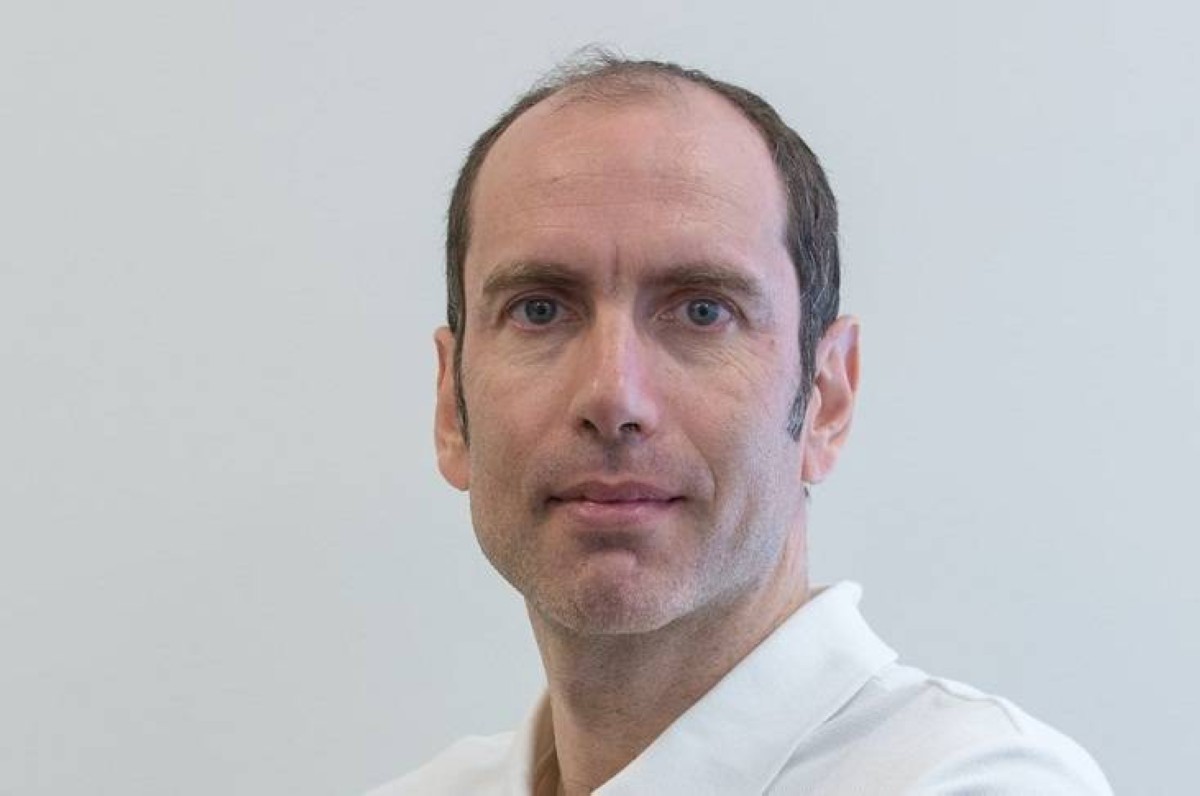 Doha, 21 July 2020 - Various important international sporting events have exposed athletes to different environmental conditions. Several studies have focused on strategies to prevent human performance impairment induced by hot and humid (or both) conditions, but few researchers have investigated the effect of heat on elite athletes’ performance in competition.
The effect of heat and how athletes prepare and compete in the heat has been a priority for Aspetar since 2007. Dr Sebastien Racinais, head of research at Aspetar, is one of those scientists working on the topic for more than a decade.
In fact, the pre-season of most team sports take place in these conditions, and if you add the post-holiday fitness levels of most players, it makes achieving adequate performance at the beginning of the season even more difficult.
This year and because of the COVID-19 epidemic, many football leagues resumed during the summer, when heat increases, and where cooling break applied.
Answering about the purpose of water break applied on European football championships, Dr Sebastien, said: “The purpose of a break is to allow time for both cooling and hydration. A three minutes break is likely too short to allow for large external cooling, but it still provide a relief for the player, and allow hydration with a mix of external and internal cooling”.
The break times are determined by the referee, which is the middle of each half. The players need to stay hydrated which was part of the protocols to restart the season is also that the players would have to drink from their own personalised water bottles as part of measures to ensure that players don’t share water bottle which could lead to a spread of the coronavirus.
Locally, QSL teams returned to training on June 10th, where the competition’s resumption will be on July 24th at an air-conditioned stadium. However, for other countries competing in the heat it is more challenging.
“An AC stadium is one of the measures to minimise the heat stress during a game. Other environmental measures include using shade or playing by night” stating Dr Sebastien.
Heat could affect the athlete’s performance, Dr Sebastien stressed: “An increase in muscle temperature (e.g. through warm-up) has several benefits for explosive athletic performance such as sprints, jumps or throws. However, preventing an excessive rise in core body temperature during prolonged exercise requires transferring metabolic heat from the working muscles and core, to the skin and then onto the environment. This necessitates an increase in skin blood flow and sweating. These increases are larger in hot and humid conditions due to the lower capacity of the skin to dissipate metabolic heat in the surrounding environment. This causes a rise in cardiovascular strain, which in turn leads to a reduction in absolute work rate (e.g. speed) for relative exercise intensity to be maintained.”
He concluded that the hot ambient conditions may benefit explosive events, but progressively impairs longer duration events. In the case of football, the sprint speed is maintained or even sometimes increased by the heat, but the overall distanced ran by the player during a game, especially at high intensity, is decreased. Advice the coaches to adapt their strategy to the conditions. Yet the recovery after the game is not affected by playing in the heat.
The most important countermeasure is to heat acclimatise, Aspetar expert emphasises that heat acclimatisation is vital to adapt to hot ambient conditions. There is also a current trend about using heat for performance. Aspetar is currently investigating the benefit of heat therapy for the injured athletes.
Dr Sebastien expressed: “Although the results on endurance athletes are not clear, heat training has also become very popular amongst team sport athletes to improve performance in temperate environments.
One to two weeks of team-sport training in hot outdoor conditions induce heat adaptations (e.g.., reductions in exercise heart rate (HR) and increases in plasma volume and sweat rate), that are accompanied by improvements in sport-specific fitness such as distance covered during on-field testing or during games, in both hot and temperate environments.
Since most international events are held in the summer, during the break of the domestic championships. Thus, due to global warming and the congested calendar of the athletes, it is common for them to compete in the heat.
Aspetar has published a series of editorial driven by aiming at creating short and specific resources to educate the sport and medical community ahead of the 2020 Tokyo Olympic Games. For more than a decade Aspetar launched an awareness campaign called “Beat the Heat” to cope with heat, targeting the athletes and the community.