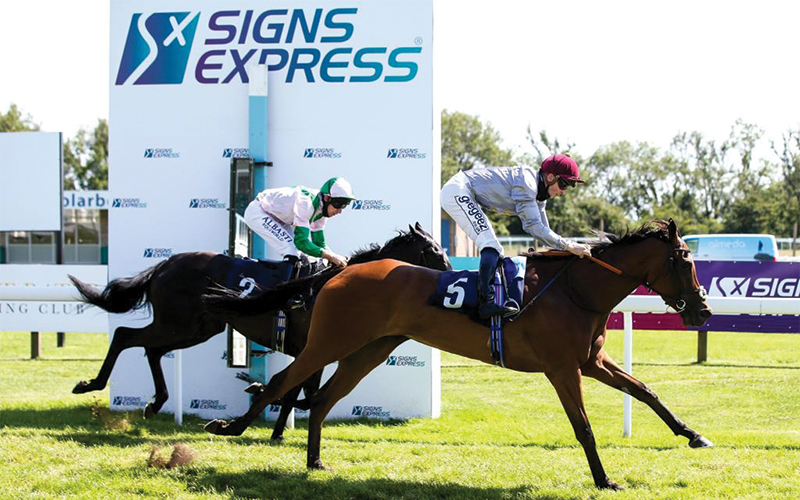 A battle ensued between these two in the home straight, with LEHWAIYLA taking the advantage in the final 50 metres to win by ¾ length. ARJU, trained by Robert Cowell, held second place, under Luke Morris, 1½ lengths in front of the third, POPULAIRE (FR) (Zebedee x Monspa) who is trained by Amanda Perrett and was ridden by Pat Dobbs.

LEHWAIYLA is by Al Shaqab Stallion TORONADO, who is the sire of this year’s Prix du Morny (Gr1) favourite TACTICAL, in the colours of the Queen of the United Kingdom. She is out of STRAWBERRYDAIQUIRI (DANSILI), winner of the Windsor Forest Stakes Gr.2 and second in the Gr.1 Sun Chariot Stakes.

FIFA World Cup 2022 in Qatar would be an historic one: Xavi