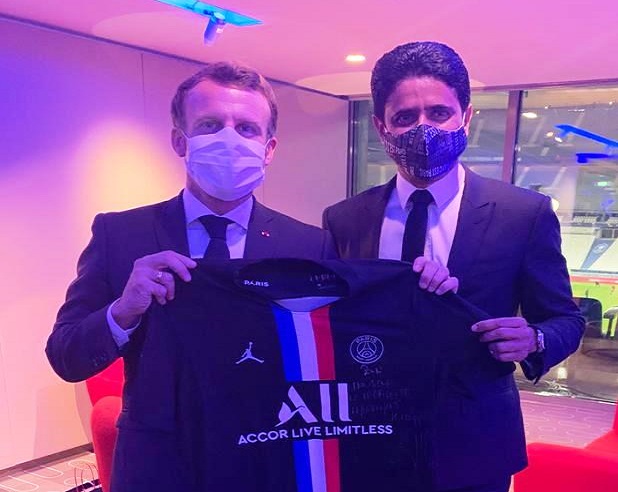 Macron was one of 2,805 spectators for the French Cup final held at the Stade de France in Saint-Denis, outside Paris, where PSG defeated Saint-Etienne 1-0 to win the French Cup.

FIFA World Cup 2022 in Qatar would be an historic one: Xavi