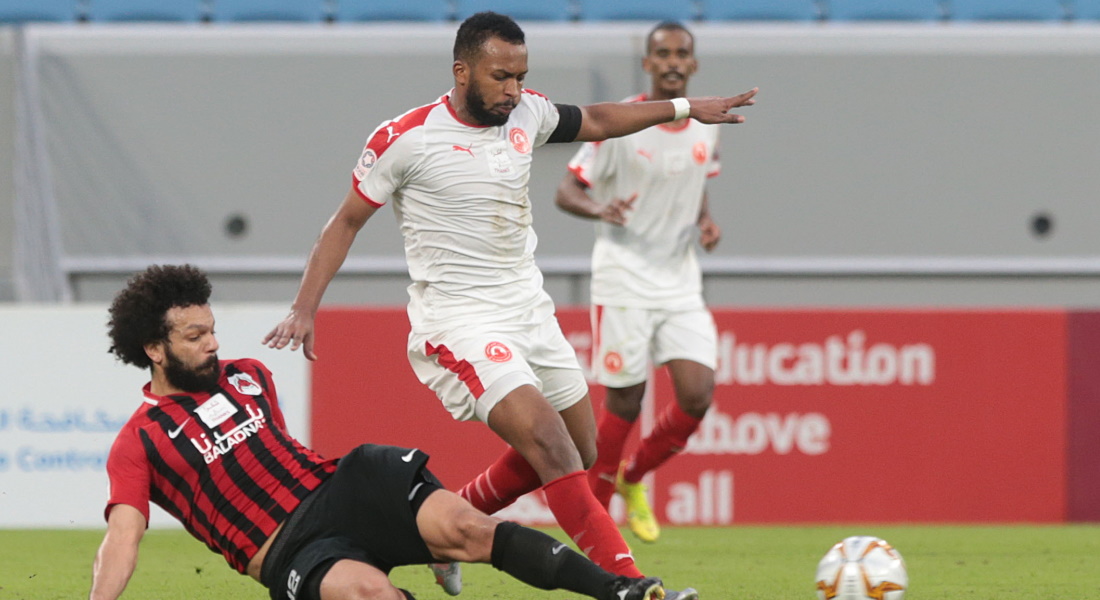 Week 19 fixtures were held on Saturday, 1st August, Sunday, 2nd August, and Monday, 3rd August. Most notably, not a single position changed in the standings.

Al Duhail extended their lead on top following their 2-0 victory over Al Gharafa. The Red Knights (46 points) now have a four-point advantage over second-placed Al Rayyan, who drew goalless with Al Arabi.

Al Gharafa stayed fourth with 31 points. Similarly, Al Arabi remained fifth with 25 points and the drawn encounter dented their hopes of storming into the top four in standings.

Besides Al Duhail, reigning champions Al Sadd were the only other side to register victory. The Wolves defeated Al Ahli 1-0 to remain third with 38 points. The Brigadiers are eighth with 19 points.

Al Sailiya and Al Shahania stood sixth and last with 25 and 14 points respectively after playing out a 2-2 draw.

Al Sailiya have the same number of points as Al Arabi, but were placed behind on goal difference.

Al Shahania could not repeat their winning performance from the previous round and still face relegation threat alongside Al Khor, who drew 1-1 with Al Wakrah, and Umm Salal, who held Qatar SC to a 1-1 draw.