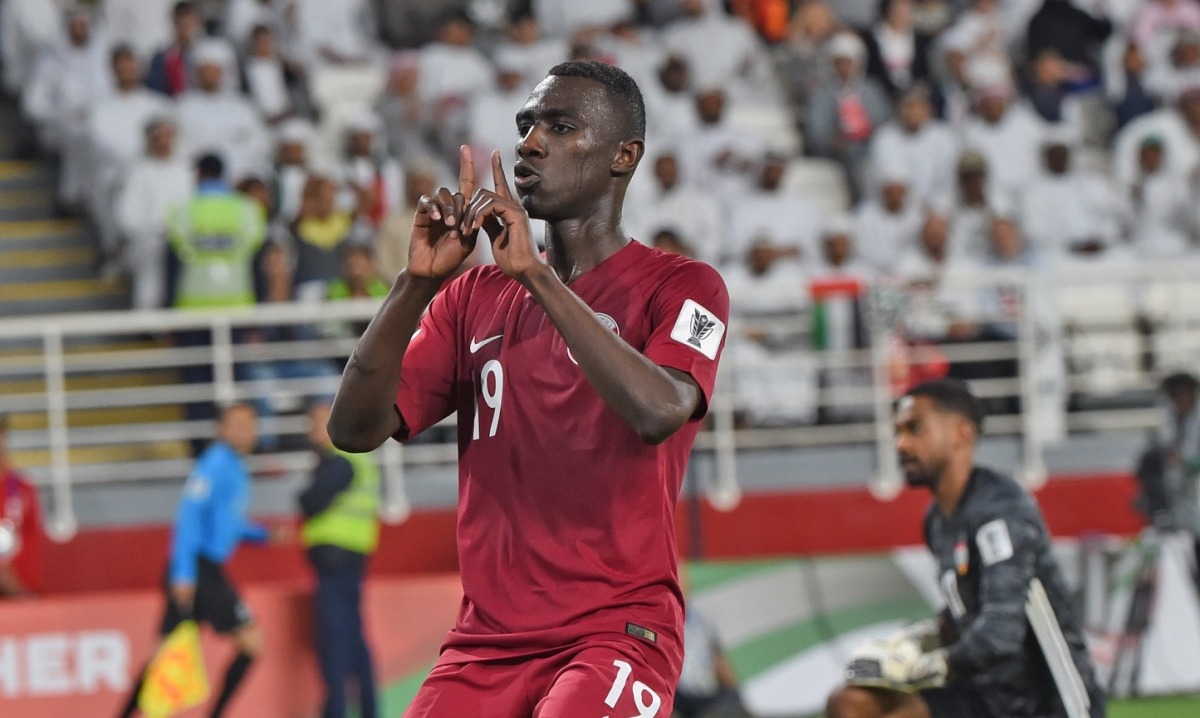 Lausanne, 5 August 2020 - Qatar forward Almoez Ali, top scorer in last year's Asian Cup with a record nine goals, is eligible to play for them, the Court of Arbitration for Sport (CAS) ruled on Monday as it dismissed an appeal by the United Arab Emirates.

After a 4-0 semi-final defeat to Qatar at the tournament, the UAE football federation protested that Sudan-born Ali was ineligible and that the match should be awarded to them.

However, CAS said in a statement that it was satisfied that Ali's mother was born in Qatar, making him eligible to play for them under FIFA rules.

"The CAS panel was comfortably satisfied that the player is a Qatari national who never represented another national association and that he has other ties to his new country Qatar, notably that his biological mother was born in Qatar," it said.

Getting back to competition important, says Barshim as he targets Tokyo