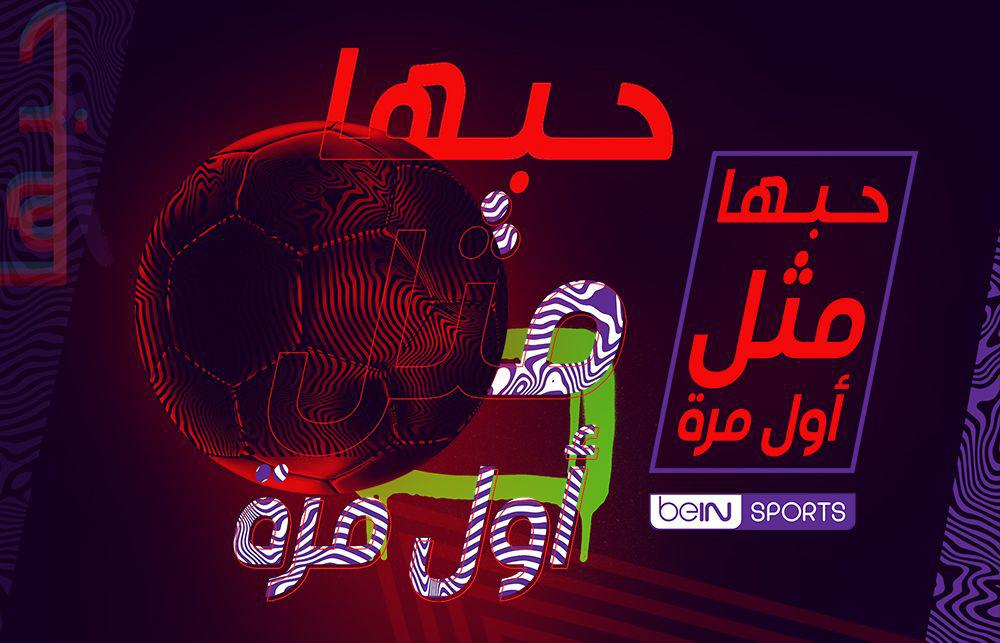 Doha, 13 August 2020 - beIN SPORTS, the global sports broadcaster, has launched a major international media campaign – called “Love It Like The First Time” – for fans to celebrate new football seasons across the world.
Love It Like The First Time is the first global campaign beIN has launched across its entire international network of 43 countries and 5 continents, including the Middle East & North Africa (MENA), Asia-Pacific, France, Turkey and North America.
The unifying and positive campaign celebrates a fresh start for football across the globe following the disruption to the 2019-20 seasons caused by COVID-19.
As Ligue 1 returns to our screens on Friday 21 August after being cancelled nearly 6 months earlier, and new seasons launching for the first time ever in September for the Premier League (12 September), LaLiga (12 September) and Serie A (19 September), fans will feel the sheer joy of football returning just like the first time they ever fell in love with the world’s biggest game.
Promotional content will be published across beIN’s linear and digital platforms so that fans can reminisce about their first footballing memory, as they prepare to fall in love with the game all over again during what will be a momentous occasion in the context of a hugely challenging 2020 – the start of a new season.
Jonathan Whitehead, Head of Sports for beIN MENA, said: “Every fan remembers the first time that they fell in love with football: the first time that they punched in the air while celebrating a goal, experienced sheer joy at their team lifting a trophy, or even screamed at the television after a bad red card decision. After the devastating COVID-19 pandemic and strange finish to last season, over the next few weeks we’ll be delighted to see the return of premium European football exclusively to beIN SPORTS for a brand new season, including the Premier League, LaLiga, Ligue 1 and Serie A. This is a fresh start and the beginning of a new era, and for fans it will feel just like the first time they ever fell in love with the game all over again.”