In coordination with the Ministry of Culture and Sports: 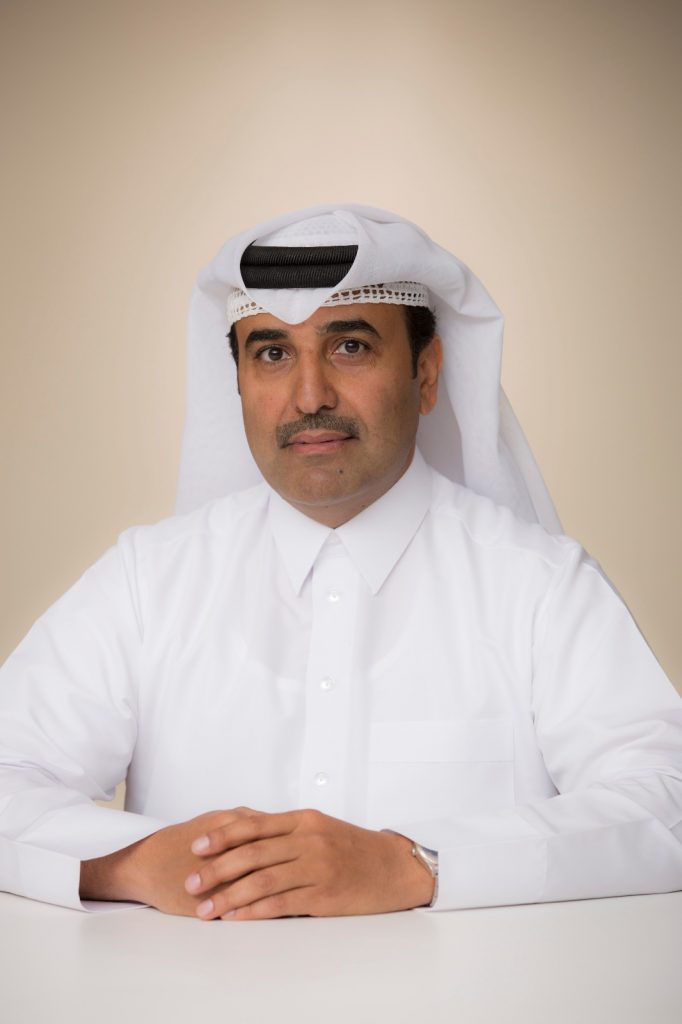 Doha, 17 August 2020 - The Qatar Racing and Equestrian Club (QREC) will manage the operations at the brand new Al Uqda Complex in Al Khor pursuant to the directives of HE the Minister of Culture and Sports Salah bin Ghanem bin Nasser al-Ali with the facilities open to as many Qatari stakeholders as possible.

QREC is committed with its strategy in line with the State of Qatar’s drive to provide the best possible resources to serve horse racing in the country.

The state-owned horse racing asset will be operated in co-ordination with the Ministry of Culture and Sports.

The stables at the complex will be allocated for the use of trainers to train horses in favour of QREC subscribers. QREC endeavours to provide trainers more opportunities to properly train and prepare their horses, and consequently enhance racing. It also opens the door for more new horse owners to benefit from the Al Uqda Complex stables and, thus, eases the waiting list issue.

QREC chairman Issa bin Mohamed al-Mohannadi said, “The Al Uqda Complex in Al Khor is a new sports asset, which will play a part in the ongoing enhancement of horse racing both at Al Uqda and Al Rayyan Park. The Complex will provide more stables and horse stalls, which will be allocated for the use of trainers according to the regulations in effect. It will also give trainers the opportunity to benefit from the facilities of the Al Uqda Complex, have more horses to train and get their horses to produce their best form.”

He added that in the coming season, races will also be run at the new complex. “These benefits will be in favour of horse owners, as QREC subscribers, with race meetings run at Al Uqda in the coming season. The programme and prize money for such racing events are being finalised.”

“The use of the Al Uqda Complex horse stalls has already been announced to interested trainers, and so far, a number of them have submitted their applications. No doubt, Al Uqda Complex, as a new asset serving horse racing in Qatar, will help create a perfect environment for competition among trainers because each of them will seek to prove the quality of their work in training horses. Horse owners will have freedom of choice in terms of trainers in order to get the maximum benefit as subscribers and participants in the QREC’s racing activities. Eventually, we will have a bigger opportunity to further raise the standard of racing in Qatar in general.”

QREC CEO Nasser bin Sherida al-Kaabi said, “The Al Uqda Complex in Al Khor is a facility, which reflects the state’s considerable interest in horse racing, especially as it provides an opportunity for holding races at the racecourse there.

“In addition, many horse owners in the northern areas of the county will run their horses in such races, which in turn will achieve the goal behind the operation of the Complex as an asset established to serve and enhance racing. It will also help ease the waiting list issue related to the use of stables and participation in horse racing.

“In the coming weeks, the Al Uqda Complex will host a horse auction, which will be the first sale ever to be held there, and entries for such auction have already been opened. In the next season, races will be run at Al Uqda as well as at Al Rayyan. The general plan for races at Al Uqda has been developed and the fine details are being finalised. This will, in turn, provide more racing opportunities for horse owners, trainers and jockeys, and realise the foreseen benefits of this facility in line with the state’s strategy in general and QREC’s strategy in particular and in favour of the public good.”