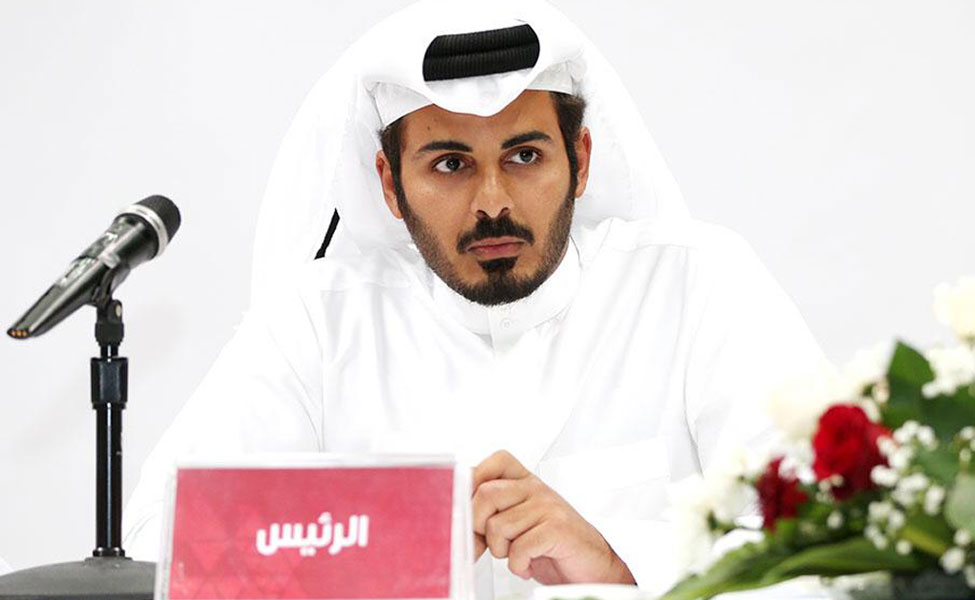 Duhail won their seventh league title after a 1-0 victory against Al Ahli on Friday helped them finish one point ahead of second-placed Al Rayyan and Sheikh Khalifa was delighted with the team’s performance.

“The team won the title despite all the difficulties and the players were ready and succeeded in fulfilling their promise and I congratulate them and all my brothers in the club and also the technical and administrative staff for this achievement,” said Sheikh Khalifa.

“The management will always be close to the players and provide them with the atmosphere that motivates them to work strongly.

Now our focus has shifted completely to the rest of the competitions before the start of the new season, as there is an important match awaiting us in the semi-final of the Amir Cup, and also in the AFC Champions League. God willing, the team will achieve good results for Qatar and make its fans and followers happy. “