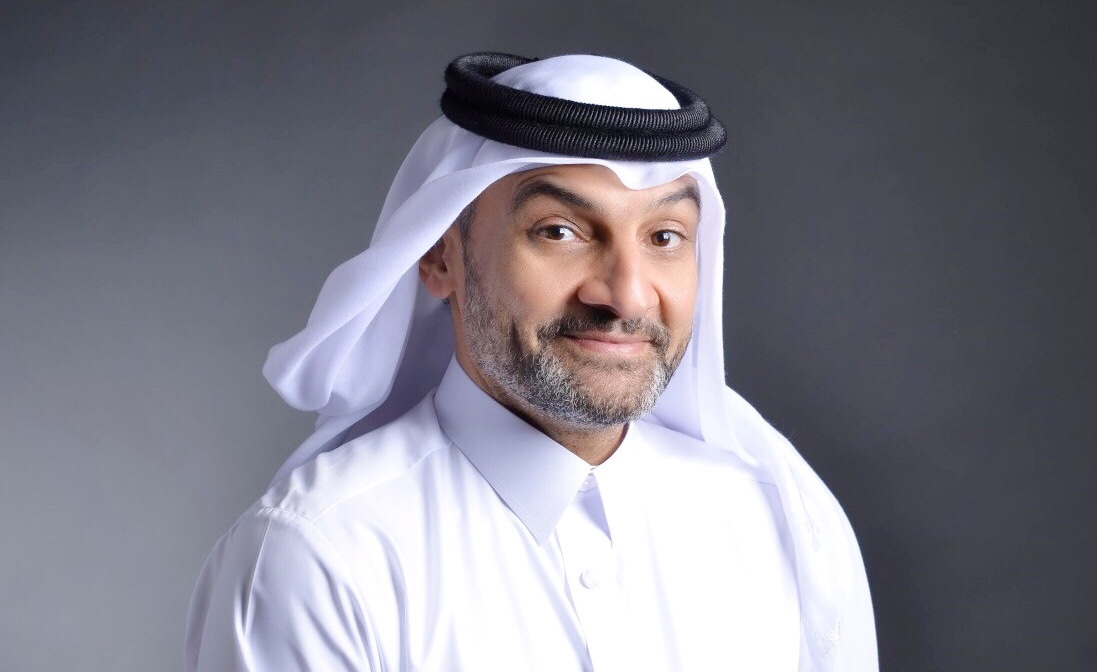 Doha, 23 August 2020 - Qatar Stars League (QSL) CEO Hani Taleb Ballan congratulated the Board of Directors of Al Duhail club on becoming the 2019-20 season QNB Stars League champions on Friday.
He said, “On behalf of all staff of the QSL, I extend my sincere congratulations to Al Duhail club, its players, technical as well as administrative staff and all its employees for emerging as superior this season and winning the well-deserved league shield after a fierce competition that went down till the last week. I also praise the level of competition exhibited by all teams for various positions in the table resulting from the readiness of clubs and players, and the great professionalism they’ve achieved besides reflecting on the strength and stature of QNB Stars League.”
The QSL CEO praised the professionalism and discipline of all staff, clubs and players during the season in general and during the outbreak of coronavirus (Covid-19) in particular, which led to a number of precautionary measures taken by the authorities concerned when football activity was stopped and all parties demonstrated utmost responsibility and commitment by adhering to the General Protocol and approved plan.
Concluding his remarks, Hani Ballan thanked all stakeholders, sponsors, partners and media outlets for their efforts and work during the 2019-20 football season.

Getting back to competition important, says Barshim as he targets Tokyo