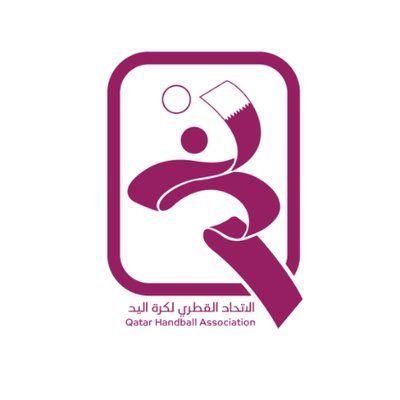 Doha, 27 August 2020 - Qatar Handball Association (QHA) announced it will host the Qatar International Championship later this year that will see four nations including three continental champions in action ahead of January’s IHF World Championship 2021.
The QHA said the event, which will take place from December 25 to 29 will feature Asian champions Qatar,  European champions Spain, and South American winners Argentina besides African runner-up Tunisia.
The four-team competition will give Qatar a fine tune-up for the IHF Men’s Handball World Championship - Egypt 2021 that will take place from January 13 to 31.
The teams are currently waiting for the draw of the World Championship, which will be held on September 5 at the Giza Pyramids Plateau.
A total of 30 teams have already qualified for the tournament while the two remaining teams will be decided later. It will be the first that 32 teams will compete in the IHF World Championship.