Fans to be allowed at stadium for Ooredoo Cup 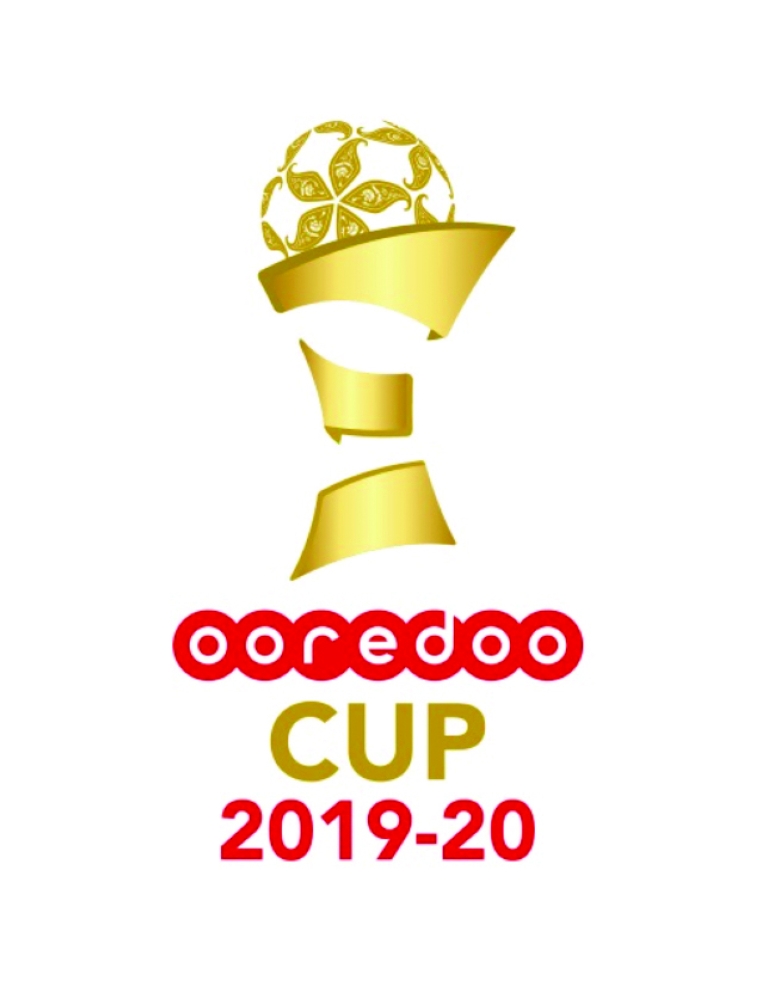 Doha, 27 August 2020 - The Qatar Stars League has decided to allow fans at the stadiums for 2019-20 season’s remaining Ooredoo Cup matches as per the precautionary measures followed previously to ensure the safety and security of everyone.

The Ooredoo Cup semi-finals will be played at the Al Sadd Stadium on Saturday, August 29. They are: Al Rayyan vs Al Arabi at 4pm, and Al Ahli vs Al Sadd at 7pm.

Tickets are up for sale only on the official website (tickets.qsl.qa).