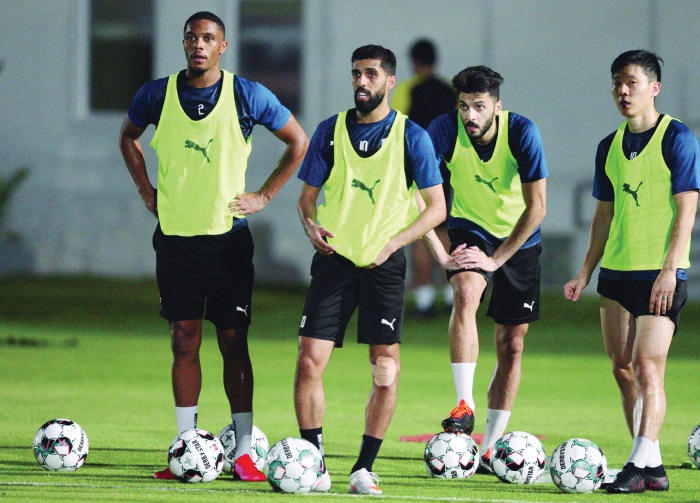 Doha, 1 September 2020 - QNB Stars League giants Al Sadd have secured the services of Brazilian defensive midfielder Guilherme dos Santos Torres, simply known as Guilherme, from Greek side Olympiacos.
Guilherme is Al Sadd’s second foreign addition ahead of the new QSL season and resumption of the 2020 AFC Champions League with Spanish midfielder Santi Cazorla having signed from Villarreal in early August.
The 14-time QSL winners will open their QNB Stars League 2020-21 campaign against Al Kharaitiyat at the newly-built Education City on Thursday at 6.15pm.
Announcing the acquisition on their social media platform, Turki Al Ali, General Manager of Al Sadd Club said, “Happy to complete the contract with the Brazilian player Guillerme for a period of 3 years, and I hope that he will be a strong addition to the Al Sadd team during the next stage”.
After starting his career with Portuguesa in Sao Paulo in 2009, Guilherme joined Brazilian giants Corinthians three years later before leaving Brazil in 2014 to join Italian outfit Udinese. While at Udinese, the 29-year-old midfielder had a loan spell in Spain with Deportivo La Coruna where he played for a season following a permanent move to Olympiacos in 2018. Guilherme has the experience of playing in 11 UEFA Champions League matches and 4 Europa League games.